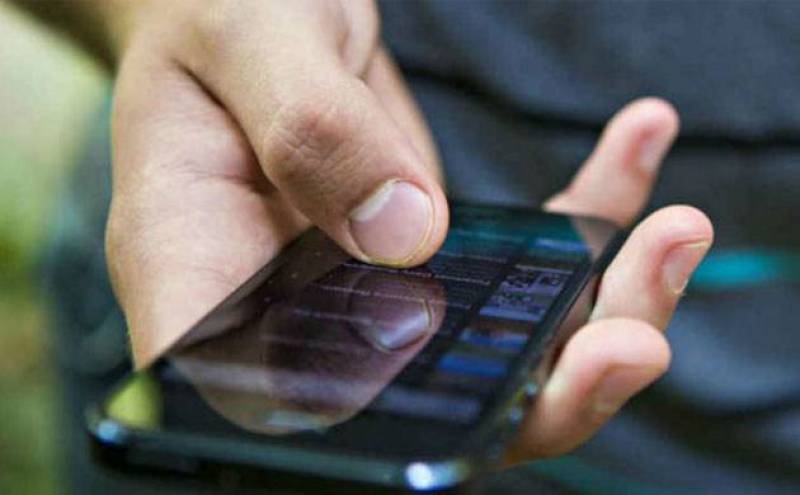 LAHORE - Punjab Minister for Excise and Taxation Hafiz Mumtaz Ahmad has said that a mobile phone application is being introduced to facilitate the taxpayers in the province.

Talking in Sialkot on Friday, the minister said that through this system, taxpayers would be able to pay their taxes through their phones instead of challan forms and the new system would reduce problems of the taxpayers.

The Excise Minister said that the government will soon initiate a “Universal Policy” under which same number plates would be issued to all vehicles in Punjab while new security system would be installed at all Toll Plazas for monitoring of vehicles.