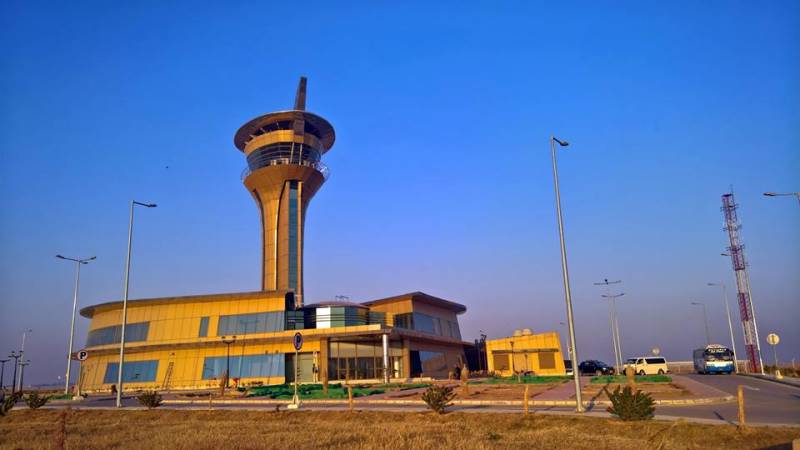 ISLAMABAD - After years of deliberations, the federal cabinet has finally approved an official name for the new airport in Pakistan’s capital city.

The Federal Cabinet has approved the final name for the new Islamabad Airport in a meeting held at PM Office. 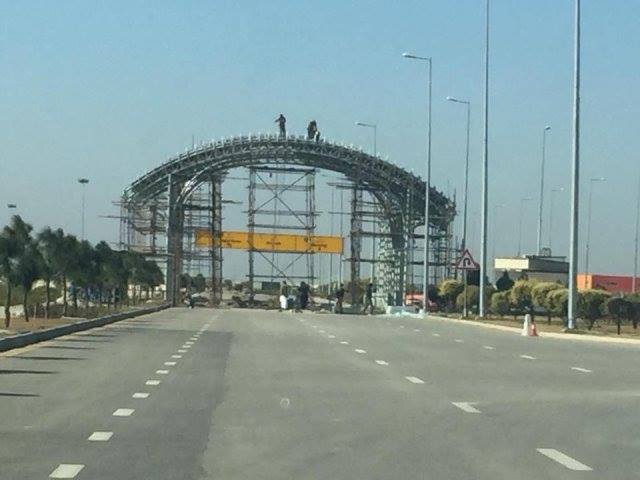 Initially conceived in 1984, the airport’s location is around 20 km west of the twin cities – Rawalpindi and Islamabad - and it is being built to replace the existing Benazir Bhutto Airport.

After repeated delays, the new airport is expected to become operational by April 16, 2018. 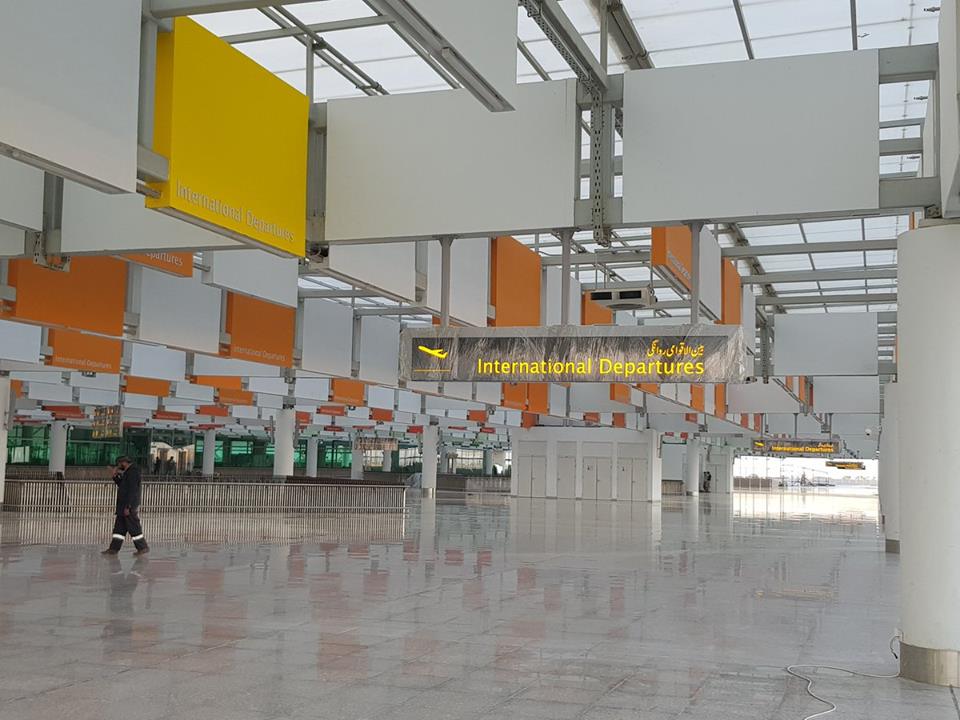 The airport is connected to Islamabad via the Kashmir Highway and Rawalpindi via the GT Road and the proposed ring road. A four-lane highway is also under construction to serve cargo traffic. The Islamabad Metrobus is also being expanded to connect the airport. 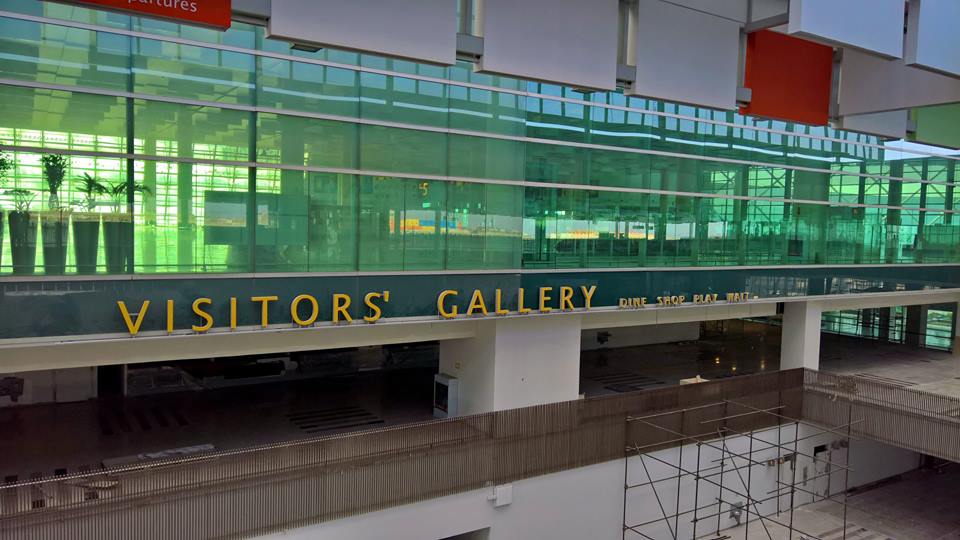 Once completed, it will be the first greenfield airport in Pakistan as well as the first to be capable of handling the Airbus A380. 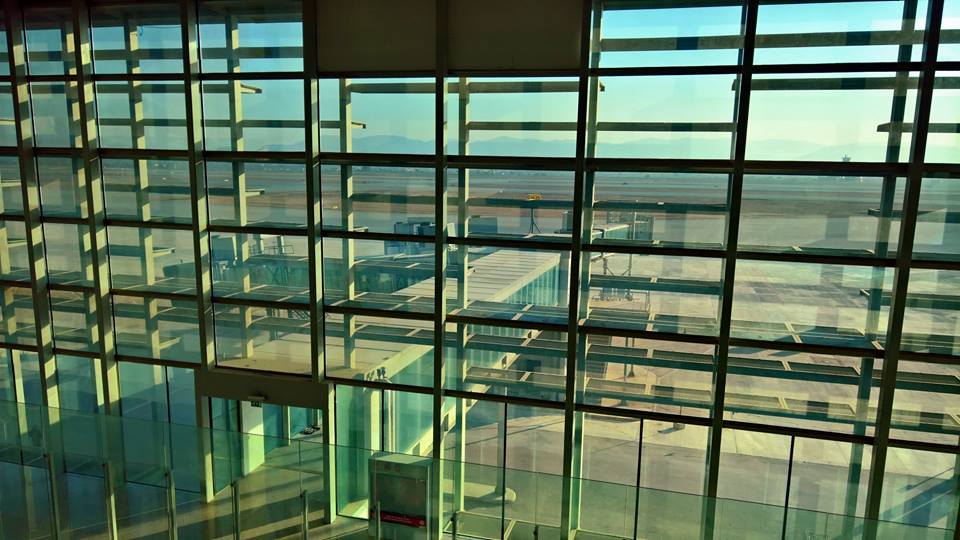 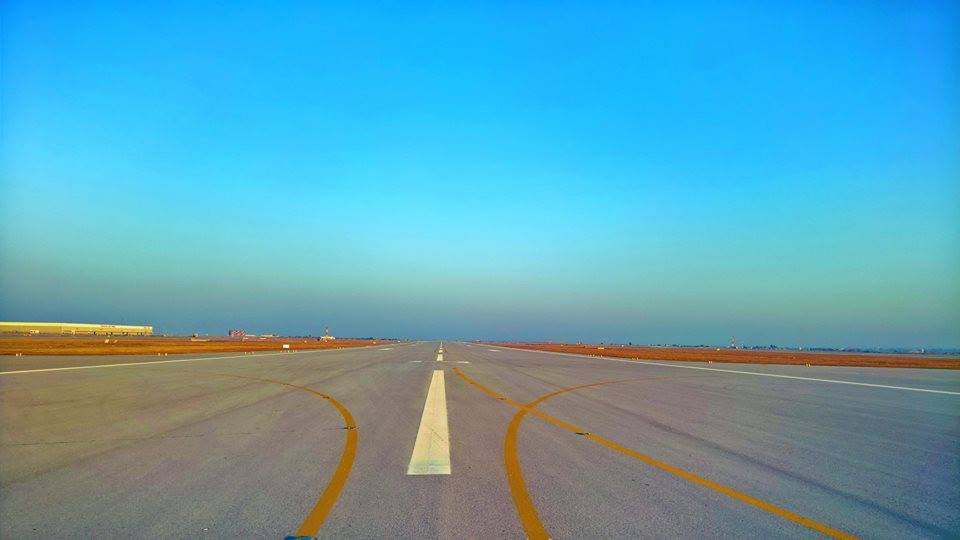 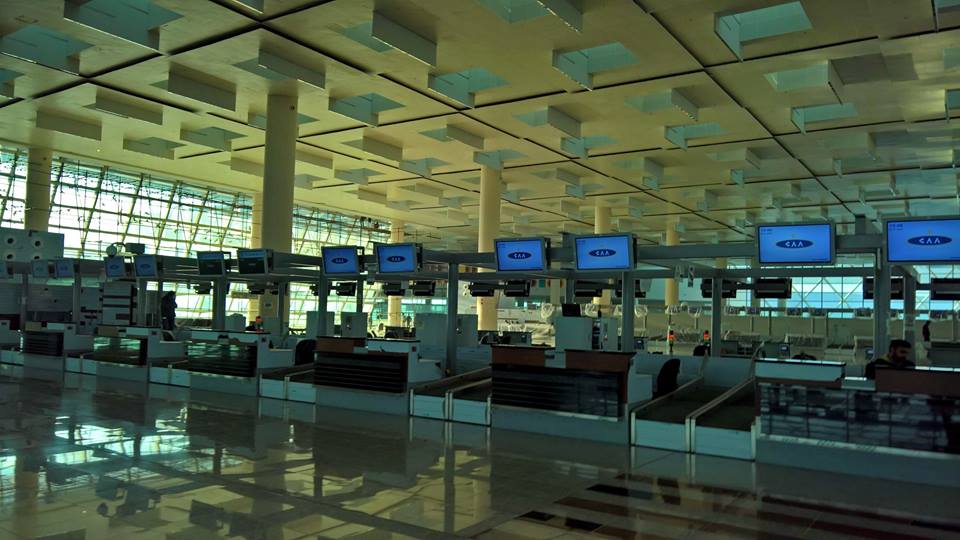