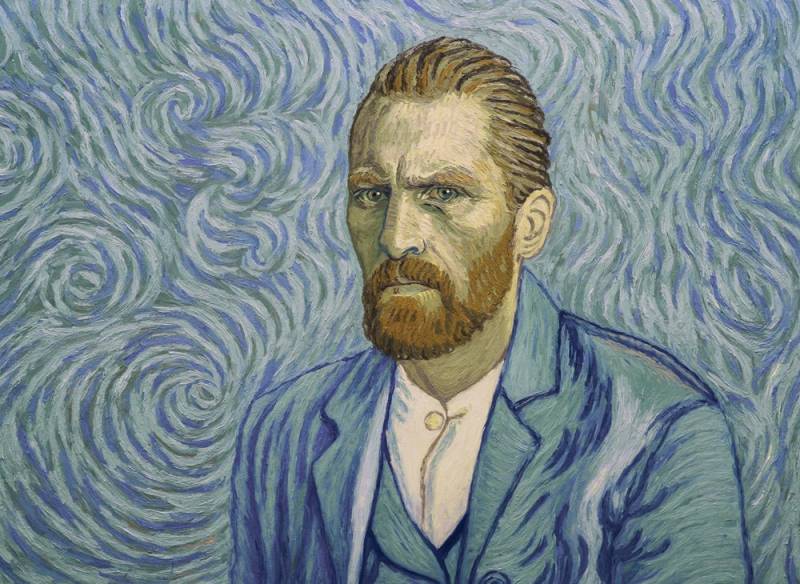 Directed by Dorota Kobiela, the animated film was a project of seven years, combining the art of painting and cinema.

"Van Gogh’s style was perfect for the project; his paintings show all the details of his life, his day-to-day habits, his house, his room, his friends," Dorota told AFP ahead of Sunday’s Oscar ceremonies in Los Angeles.

The film is of 93 minutes and took two years with 125 artists from around the world to complete under Dorota's wing with five years of pre-production in a studio of Poland’s Baltic port city of Gdansk.

Vincent's famous works including 'The Starry Night' are the real stars of the movie.

Vincent Van Gogh has been one of the most influential aritists in the Post-Impressionist art world. The film explores his life through death and explores the mind a beautiful soul.