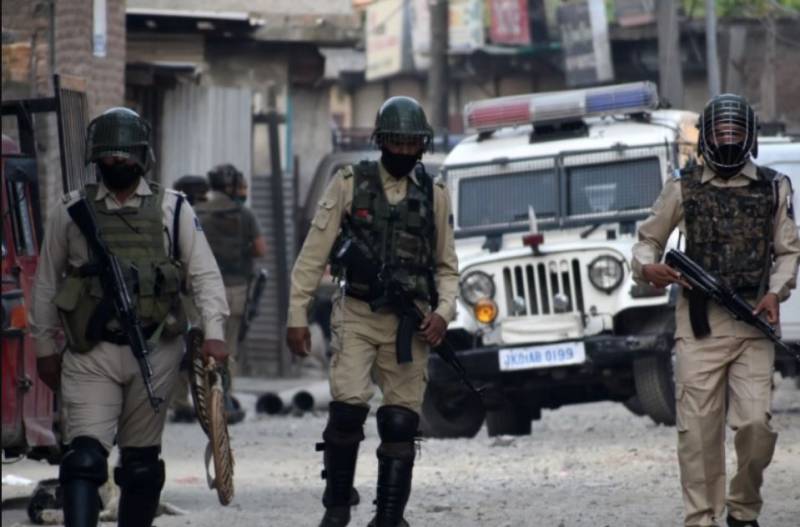 ISLAMABAD – Indian troops in their continued acts of state terrorism martyred six Kashmiris in Indian illegally occupied Jammu and Kashmir, during the last month of February.

The data issued by Kashmir Media Service (KMS) stated that all youth were martyred in fake encounters.

At least sixty-three youth were arrested and five others were injured after Indian police brutally torture peaceful protesters. The armed forces also shattered two houses and attempted to kidnap a young girl.

During the period, at least 16 persons were injured due to the use of brute force including firing of bullets, pellets and teargas shells by Indian troops and police personnel on peaceful protesters in the territory.

BERLIN – India has suffered another humiliation over its poor human rights record in the illegally occupied Jammu ...