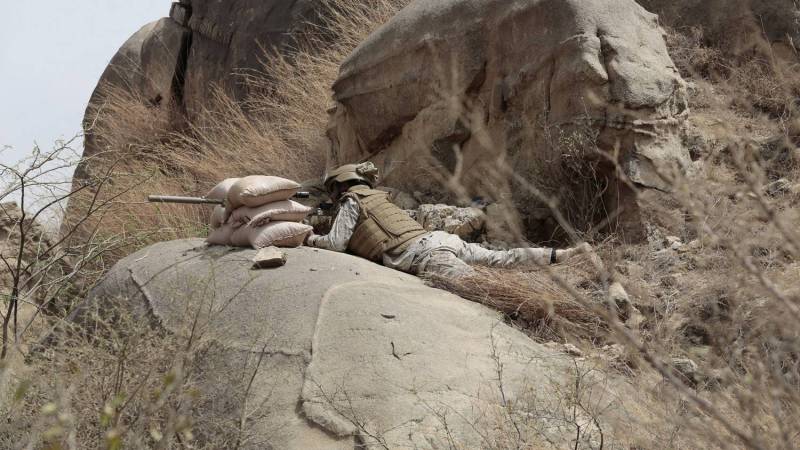 RIYADH (Web Desk) – Saudi Defence Ministry on Friday said that a group of Houthi rebels attacked the military posts in southern province of Najran at the border with Yemen on Thursday night.

The clash left as many as three Saudi soldiers and dozens of the attackers dead, the statement said.

The border guards were backed by Saudi-led coalition forces during the attack.

Saudi-led coalition had put an end to the aerial strikes against Houthis in Yemen on April 21 but the rebels continue their activities inside the war torn country and border with Saudi Arabia.