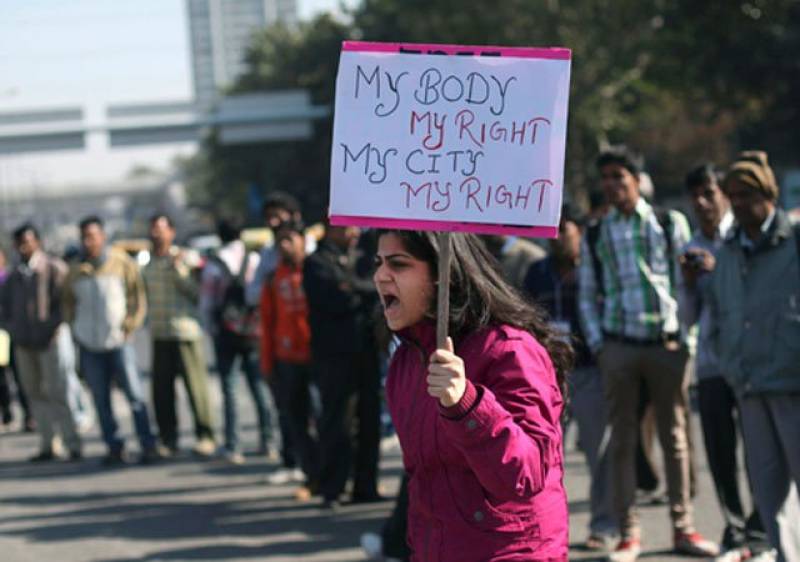 AMRITSAR (Web Desk/Agencies) – Rapists on the rampage in India, after teen molestation on Wednesday, now a young woman in Punjab’s Moga district has alleged that she was gang-raped by her friend’s husband and his friends, police said on Friday.

The woman’s claim came just hours after the horror story of a girl being killed after being pushed out of a moving bus by her molesters.

The victim, aged 23, claimed that she was gang-raped by her friend’s husband and others on the intervening night of April 29 and 30 (Wednesday and Thursday) at a secluded house in Marhi Mustafa village near Moga.

Police have registered a case of rape against her friend’s husband and others following the complaint on Thursday.

No arrest has been made so far.

The victim claimed that she had gone to meet her friend at the latter’s house on Wednesday night along with her boyfriend. They decided to stay there overnight.

The friend’s husband came home drunk late in the night with seven other friends. They allegedly thrashed her boyfriend and took her to the tube-well room in a secluded part of the village.

She was gang-raped by the eight men after confining her to the room and allowed to leave the room only on Thursday morning.