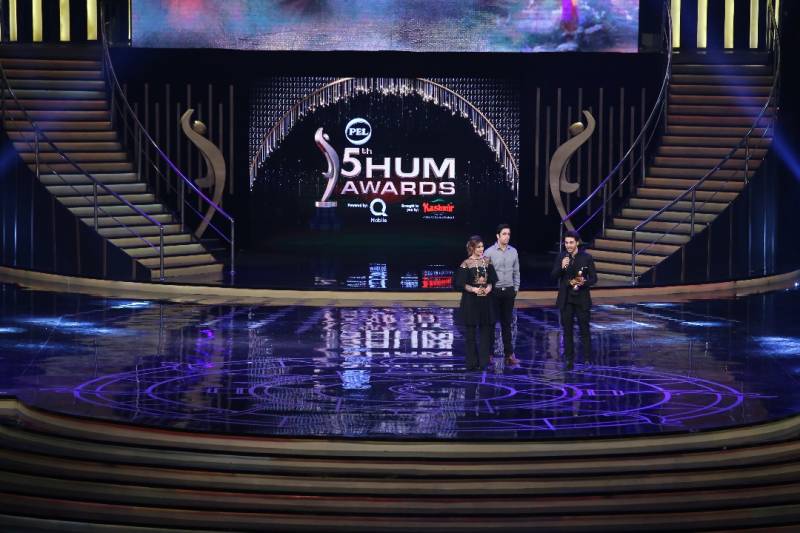 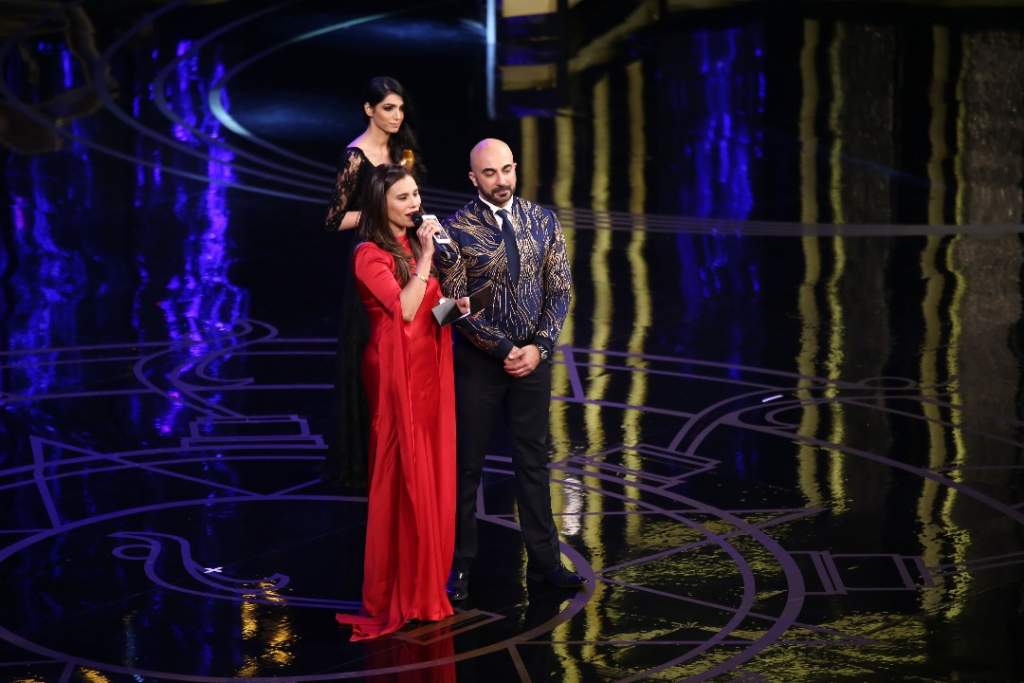 The show started off with a tribute to late Junaid Jamshed, who was one of the pioneers of music and entertainment industry in Pakistan and later on the left everything related to showbiz and started preaching Islam. 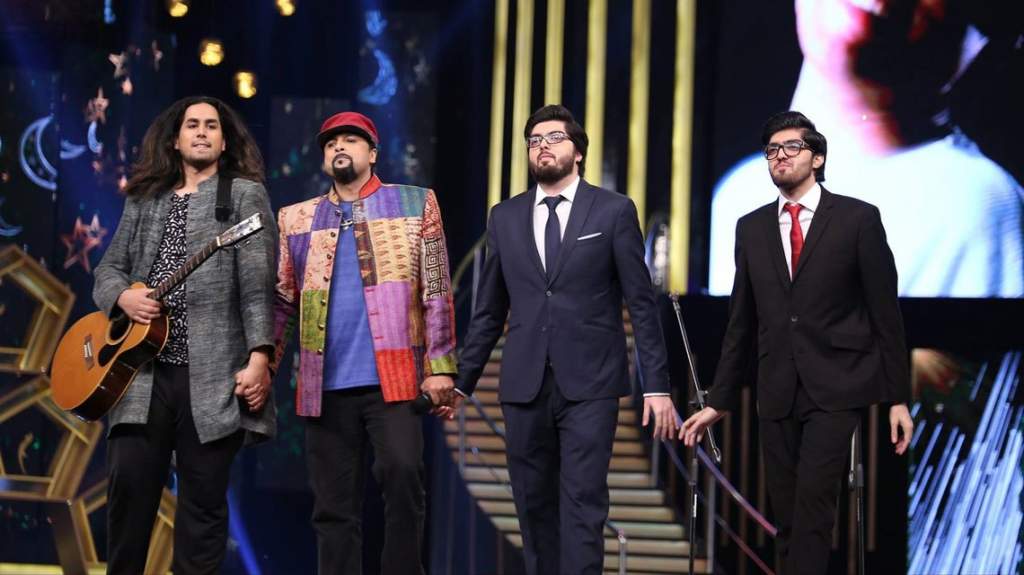 Furthermore, the night was full of entertainment filled performances by different artists. 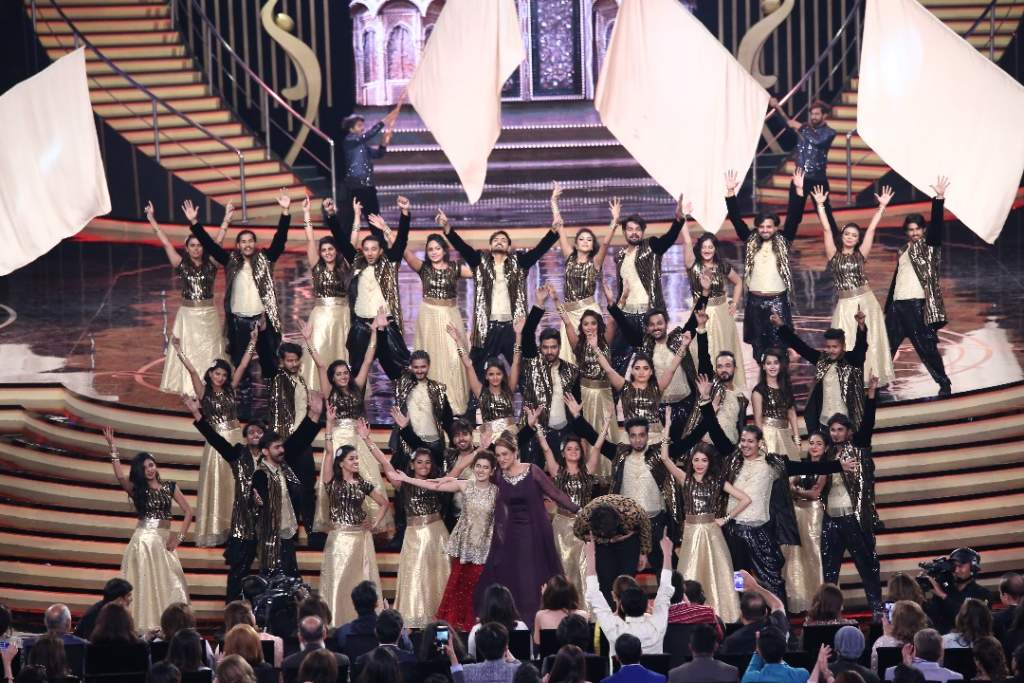 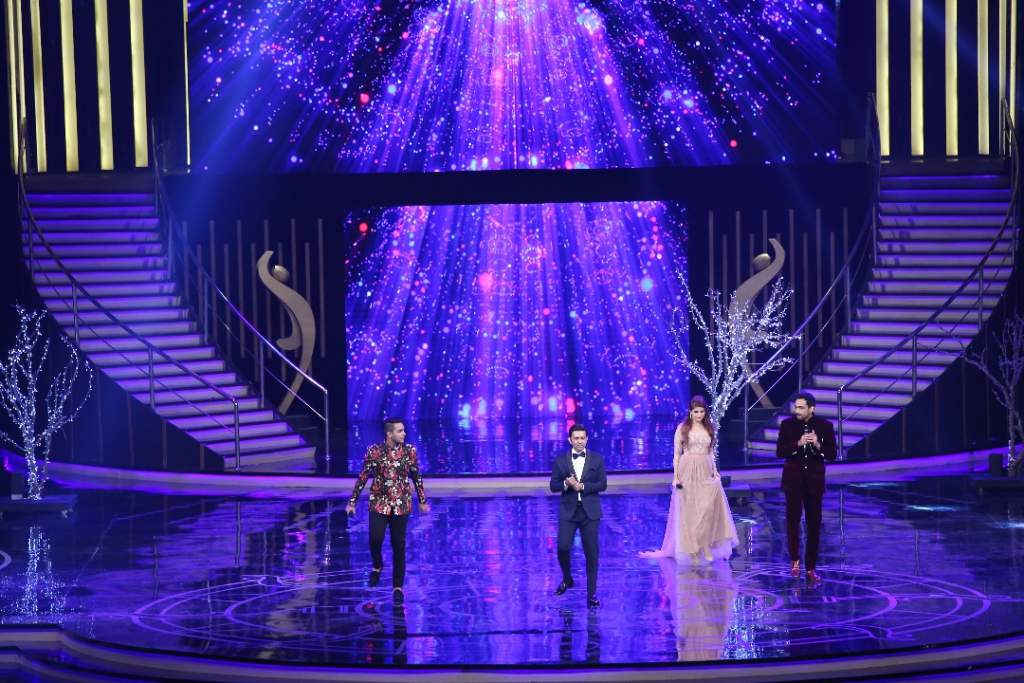 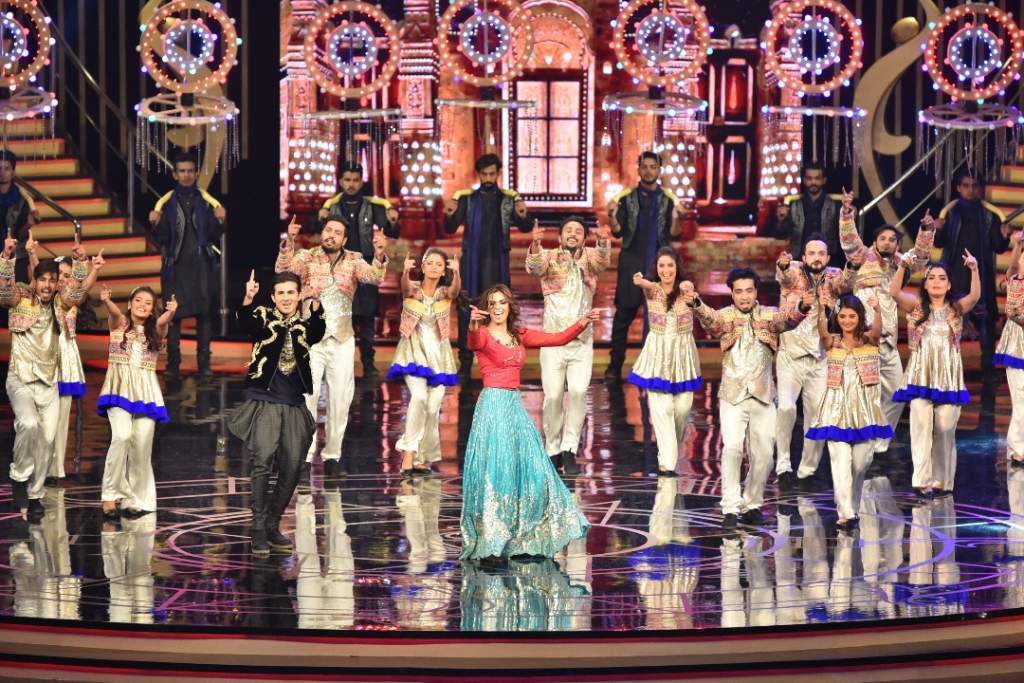 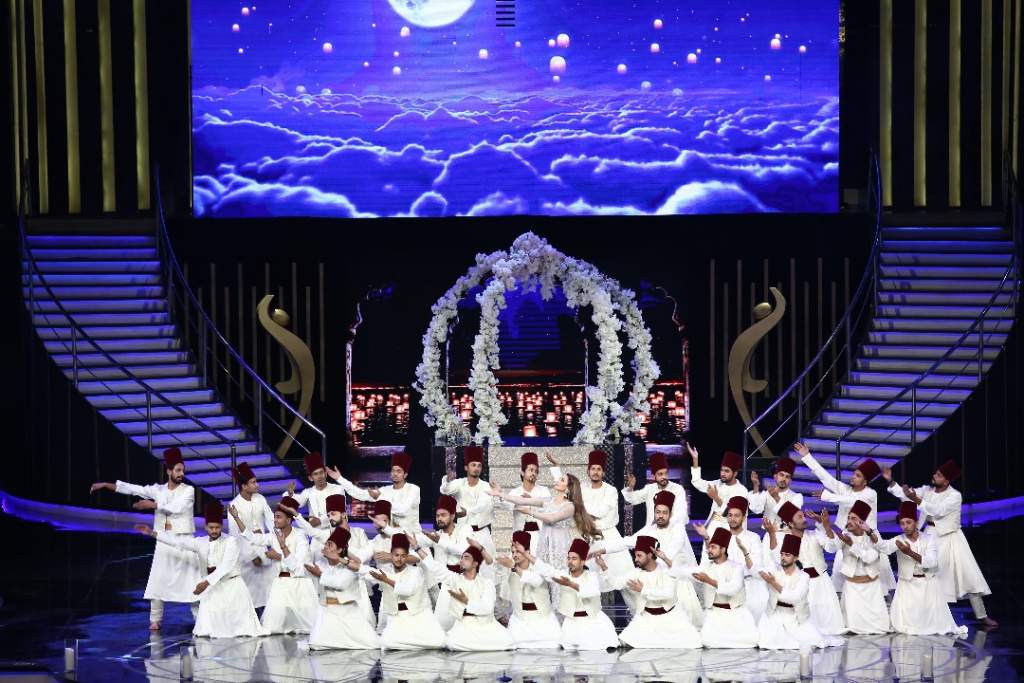 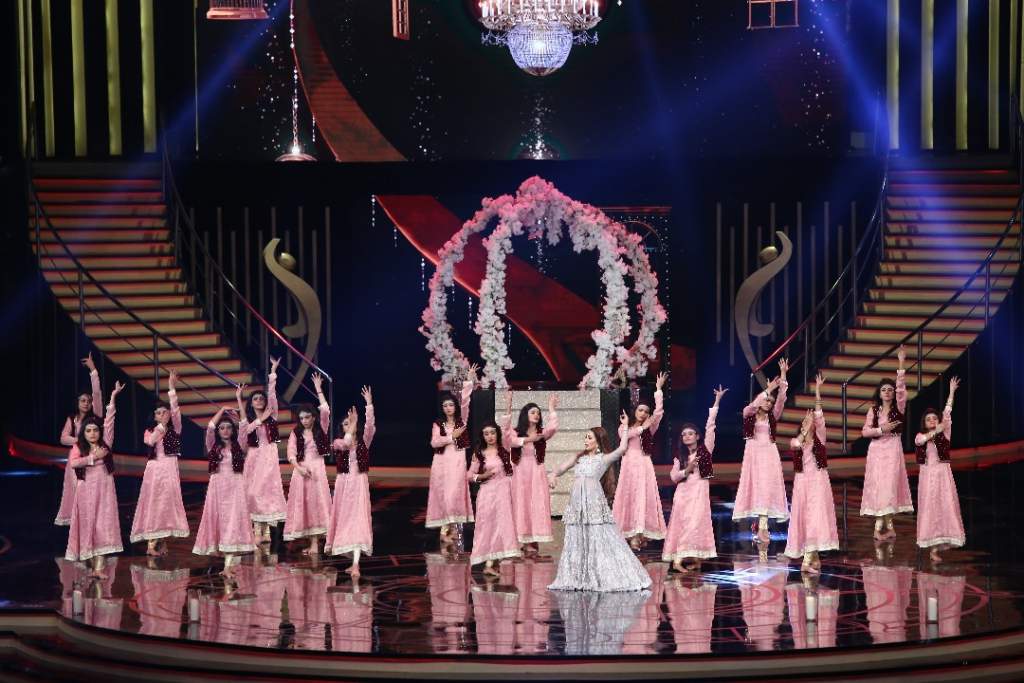 Best Actor in a Negative Role

Most Impactful Character in a Serial