'Oldest human' dies in Indonesia at 146 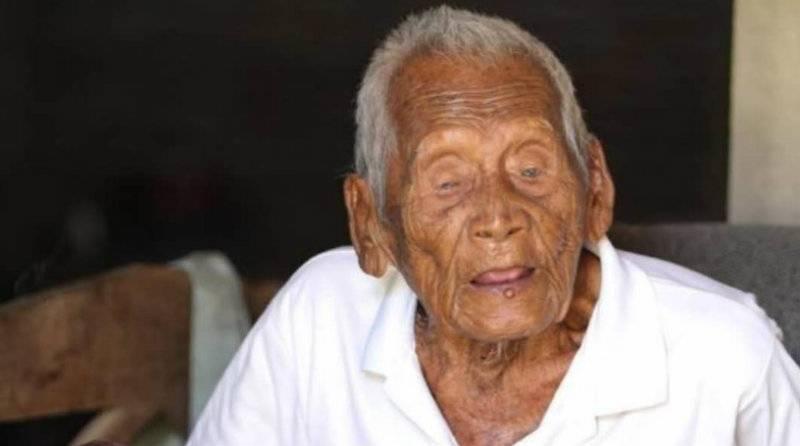 JAKARTA - The Indonesian man who at 146 years of age was assumed to be the oldest living person has died in his native village. 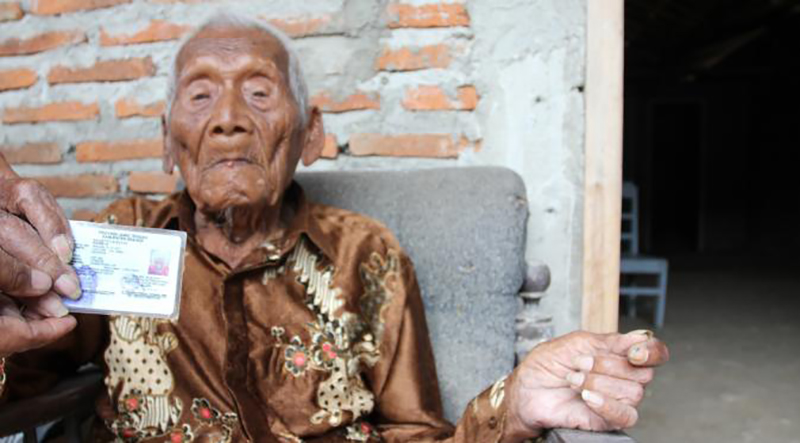 Based on his resident identity card, Mbah Gotho, who had never suffered from any critical illness, was born in December 1870.

A heavy smoker until the end, he outlived four wives, 10 siblings and all his children. 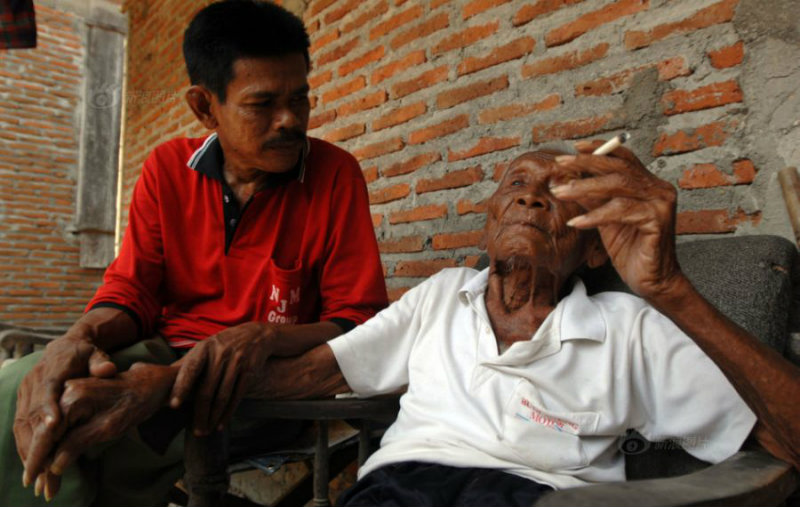 He was taken to hospital on 12 April because of deteriorating health. Six days later he insisted on checking out to return home.

"Since he came back from the hospital, he only ate spoonfuls of porridge and drank very little," his grandson Suyanto told the BBC.

"It only lasted a couple of days. From that moment on to his death, he refused to eat and drink."

His death comes just three days after the oldest woman in Malaysia died on Friday.