Ex-Australian cricketer jailed for rape of woman in UK 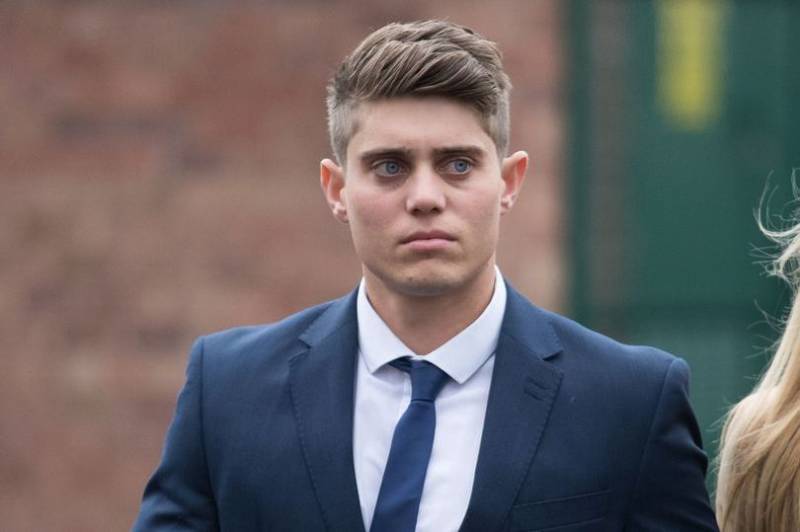 LONDON – A convicted former county cricketer has been jailed for five years after being found guilty of rape in the United Kingdom.

A jury found that the former Worcestershire player committed one count of oral rape against a woman who was sleeping in the bedroom of his housemate, fellow Worcestershire county cricketer Joe Clarke. 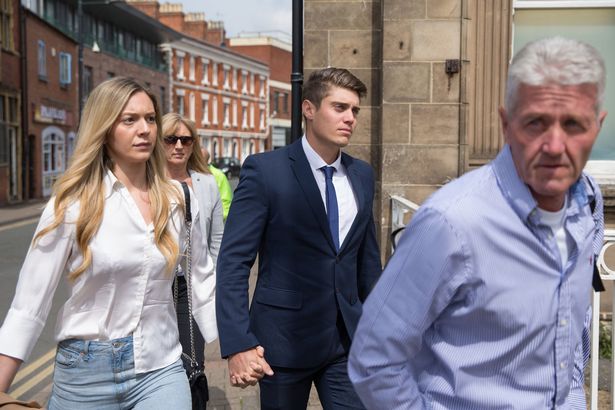 The court heard the woman had come home with Clarke after an night out, but he left the bedroom to be sick in the bathroom. Clarke passed out.

In an impact statement, the woman said Hepburn then committed his “heinous crime.”

Speaking at Hepburn’s sentencing yesterday, Judge Jim Tindal damned his actions, and his participation in a WhatsApp group where other young men competed to see who could sleep with the most women.

Hepburn was cleared of a second rape charge pertaining to the same woman.

Hepburn denied both charges laid against him.