ISLAMABAD – Ustad Abdul Waheed is a name not many of us know but his contribution to bodybuilding in Pakistan is, however, uncontested.

The elderly 60-year-old Pakistani bodybuilder has been living this way since the age of 16 and hopes to pursue it. Just before the sacred month of Ramadan, Waheed won the Mr. Pakistan title.

A few months earlier, he bagged the Mr. Punjab title as well besides getting other gold and silver for national competitions.

Speaking with Pakistani newspaper Dawn, the aged Hercules, who now eyes Mr. Asia title, said ‘I want to make a name for my country. I don’t see why I won’t be able to keep winning in bodybuilding competitions even when I am 100 years old.”

Explaining his daily intake, he said my side mostly includes minced meat, pulses, porridge, milk, yogurt, eggs, salads, and fruits. We break the daily intake into six to seven meals, with proper gaps for rest and exercise in between. 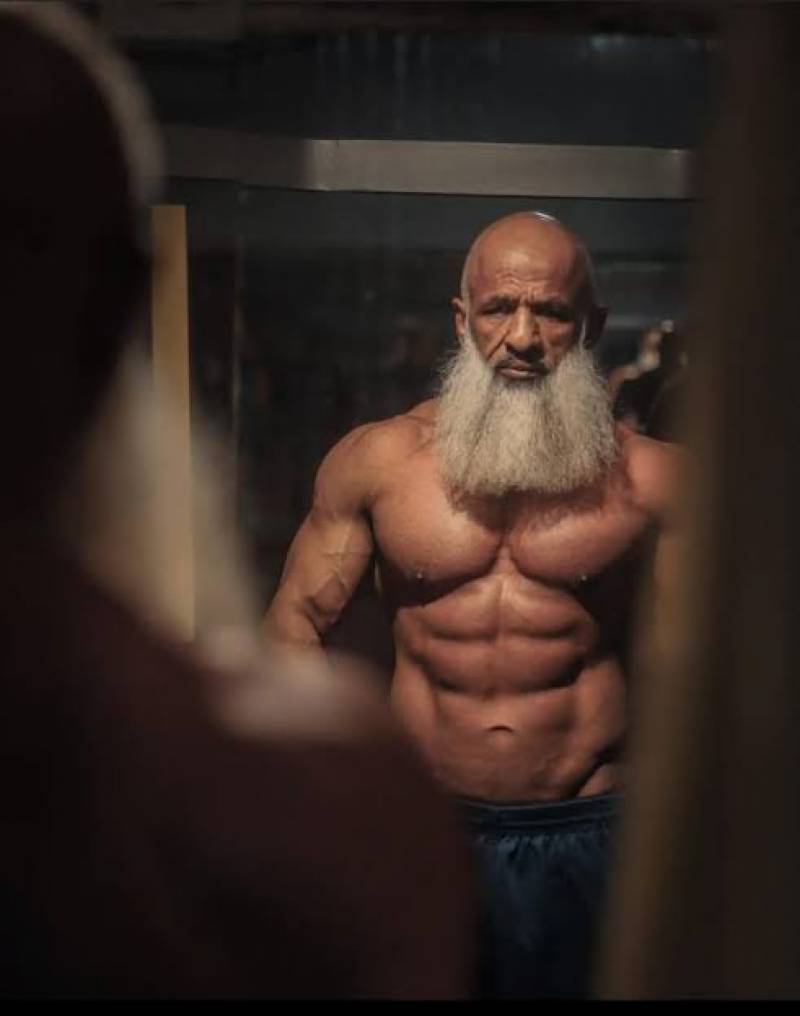 Ripped grandfather, who's day job is tailoring and runs a gym in the evening for a living, also mentioned a sad event besides victories. "My son got badly injured in the accident and broke the ribs and has been on bed rest for months now," he said, adding that he finds himself the only breadwinner of the family as doctors have advised complete bed rest to his son.

"I have to get on track again and started taking part in competitions, along with running the gym," he further said.

Waheed who is also known as Ustad aimed to engage more and more youth in fitness activity. "I let anyone who wants to train there do it for whatever they can afford to pay me,” the noble giant said.

"I wished could arrange a healthy diet for my students but that I am unable to do so at this point. I also wish to have some good sponsors to manage the load," he hoped.

KOLKATA (Web Desk) – Top Indian body builder Manohar Aich died at the age of 104 on Sunday. Tributes have been paid ...