Katrina-Salman Khan pair up for sequel of Ek Tha Tiger 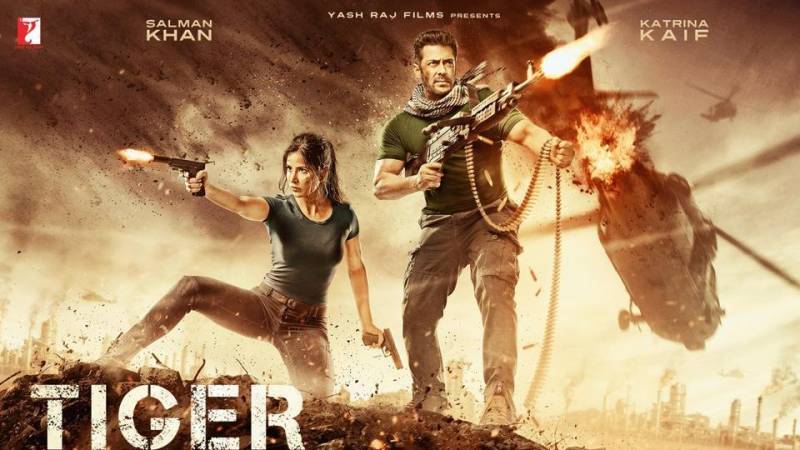 In the latest poster shared by the director, Katrina can be seen wielding a gun - in line with her character of a spy. The movie is the sequel of Yash Raj Films Production 'Ek Tha Tiger'.

The Director, Ali Abbas Zafar posted a new poster of his upcoming movie on Twitter.

“In this film, Zoya(Katrina Kaif) plays a super spy. It was essential to understand how such agents think and operate. So, we got Katrina to train with real agents, used their expertise and experience. For instance, as intelligence agents, you have to train a certain way to keep your mental balance in direst situations. Say you face someone who has a gun and you don’t. How do you still stay neutral and calm, and figure out the best possible way to counter and survive in such a situation. Katrina has really pushed herself for the part,” Zafar said in a press statement.

Earlier this week, the director had posted a photo of Salman Khan, toting a heavy MG-42 machine gun with his blood-tainted face giving a glimpse of his aggressive role.

The trailer of the film will be out in a couple of days. Tiger Zinda Hai is slated to hit cinemas on December 22.