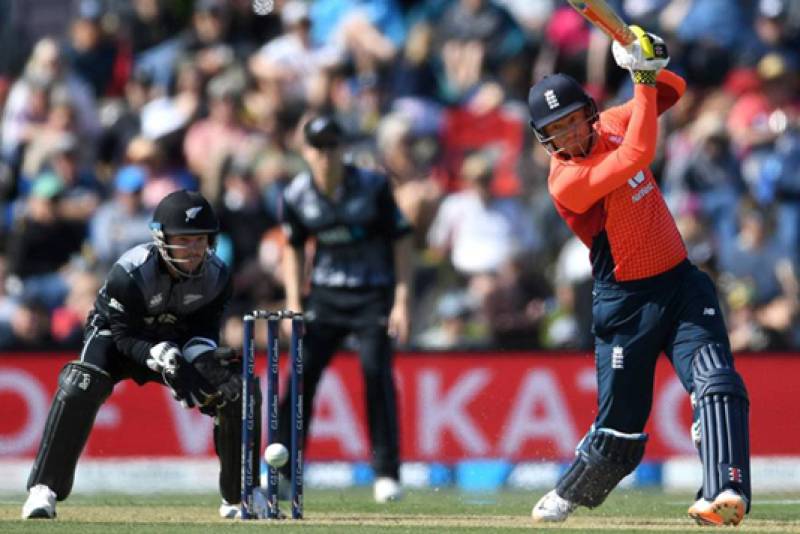 CHRISTCHURCH, New Zealand - England cruised to a seven-wicket victory over New Zealand in the opening Twenty20 international in Christchurch on Friday.

James Vincent top-scored for the tourists with 59, notching his maiden T20 half-century as England chased down New Zealand's 154-run target in 18.3 overs.

A three-wicket haul from spinner Mitchell Santner was not enough to rescue the Black Caps, whose batting line-up failed to fire after England won the toss and opted to bowl.

The second fixture in the five-match series takes place in Wellington on Sunday.