At least one killed, three Injured after roof collapse in Lahore 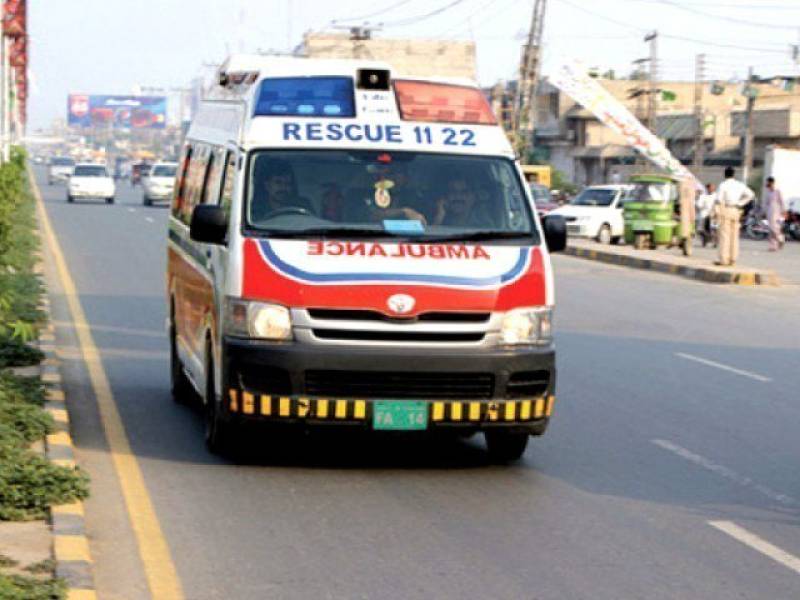 According to rescue sources, the incident occurred in the Samanabad area of the city, where the rescue teams started the operation in time and taken out the body and injured buried under the debris.

According to media reports, rescue workers are still making efforts to rescue three to four people feared to be trapped under the rubble.

The body and the injured were shifted to a nearby hospital in the area.