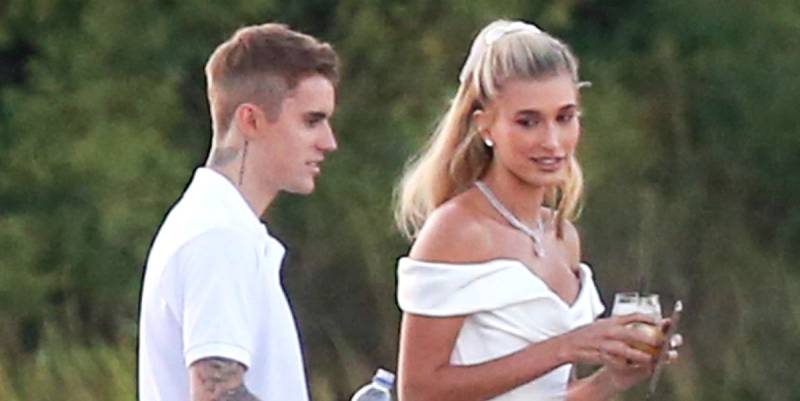 Justin Bieber and Hailey Baldwin tied the knot for the second time in a lavish star-studded ceremony.

The A-list couple, who officially wed in New York City earlier this year, exchanged wows at a romantic South Carolina chapel on Monday.

People magazine and E! News, citing sources close to the couple, said the pair exchanged vows in a religious ceremony attended by their parents and celebrities including Ed Sheeran, Kylie and Kendall Jenner, Usher and Baldwin’s actor uncle Alec Baldwin.

Following the vows, guests were escorted to the post-ceremony cocktail hour ahead of the formal reception with dinner organised at the Wilson. 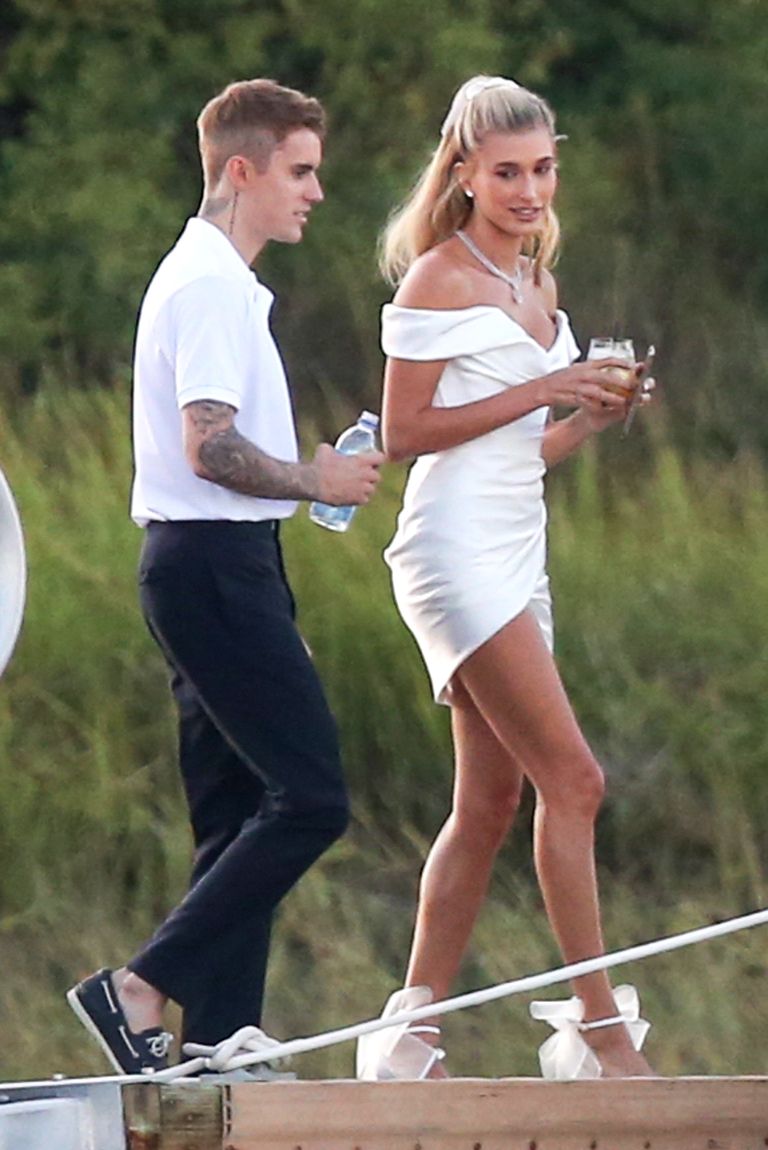 The nuptials commenced one night after the Biebers had a rehearsal dinner with their guests. Looking gorgeous as ever, Baldwin wore a white mini Vivienne Westwood dress paired with Jimmy Choo heels.

In preparation for the wedding, an insider told E!News that Baldwin was "very involved" in the planning process and "working on details every day."

"Justin wants her to have exactly what she wants. They are both very excited and looking forward to having everyone they care about with them to celebrate," the source shared.

The Canadian pop star and model Baldwin first met in their early teens, attend the same church and got together seriously about two years ago.

Bieber gained worldwide fame at the age of 13 but has been away from public life since abruptly quitting his "Purpose" world tour in 2017, citing the need for rest.