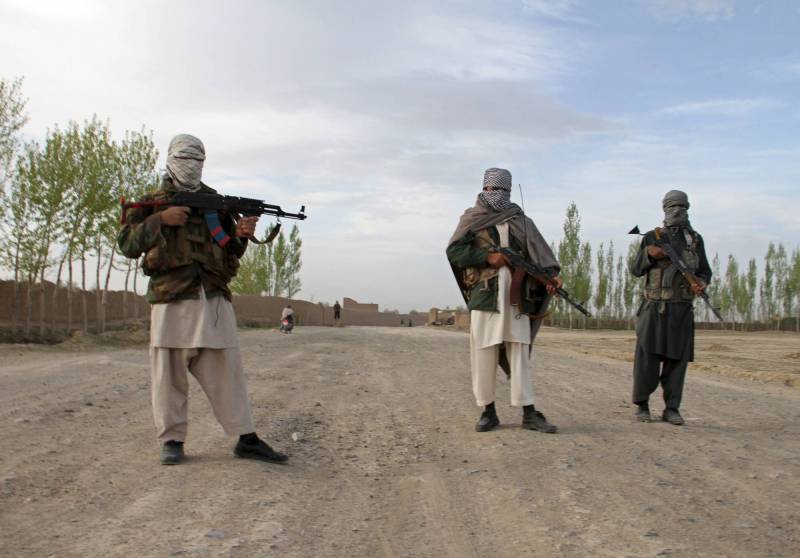 The Tehrik-i-Taliban Pakistan (TTP), a banned outfit, on Friday announced a cessation in hostilities between its fighters in South Waziristan and the army.

The proscribed group in a statement said that all fighters in the region have been asked to observe a ceasefire till October 20.

The TTP said that their leaders are engaged in what it described as "secret talks", without sharing any further details.

The development comes after Prime Minister Imran Khan told a foreign news channel that the Pakistani government was currently in talks with some factions of the TTP to find grounds for reconciliation.

The premier, in an interview with TRT World’s Ali Mustafa in Islamabad, said: “I think some of the Pakistani Taliban groups actually want to talk to our government. You know, for some peace, for some reconciliation."

When asked to confirm whether talks between Pakistan and the TTP are underway, PM Khan said that talks are being held "with some of them".

He said that Afghan Taliban are "helping" in the process, in the sense that the talks are being held in Afghanistan.

If the talks for disarmament of the TTP succeed, he said, the government would forgive them and they woulf become normal citizens.

PM Khan said he always believed that a non-military solution was the only way forward to handle the Afghan conflict.

Prime Minister Imran Khan tells the TRT that his government is in talks with some groups of the TTP, adding that the talks are taking place in Afghanistan.

“And then we forgive them (TTP) and they become normal citizens,” once they lay down their arms, the prime minister said. pic.twitter.com/L2nCK4Rvby

In mid-September, Foreign Minister Shah Mahmood Qureshi said the government would be "open to giving" a pardon to members of the outlawed TTP if they end their terrorist activities and surrender to government’s writ.

Speaking to The Independent, the foreign minister expressed concerns overs the release of TTP militants from prisons in Afghanistan following the Taliban takeover of Kabul.

He said, "If [the TTP] are willing to mend fences and not take the law into their hands and not get involved in terrorist activities and they submit and surrender to the writ of the government and the Constitution of Pakistan, we are even open to giving them a pardon."