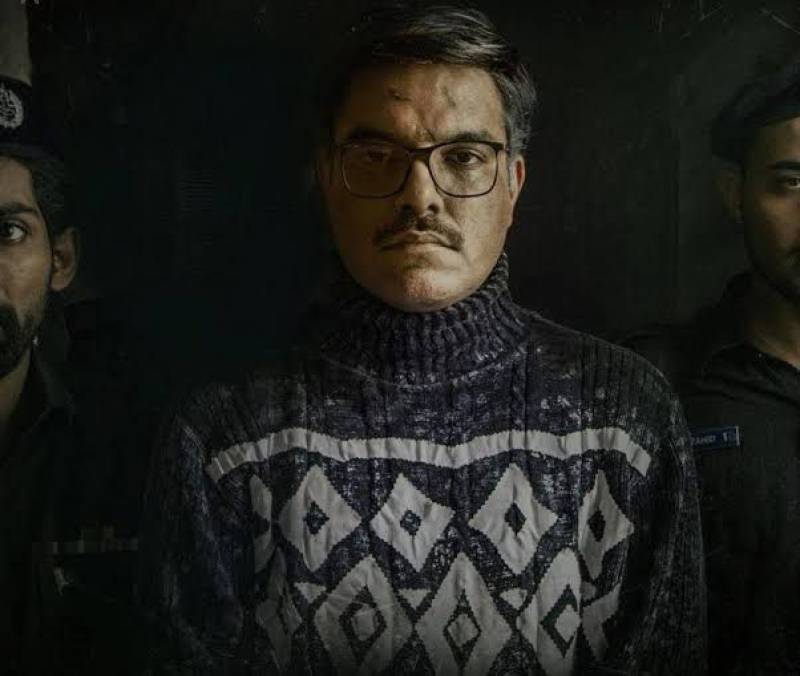 Film “Javed Iqbal: The Untold Story of a Serial Killer” adds another jewel to its crown as Yasir Hussain's starrer based on Pakistan's notorious serial killer has been selected for the DC South Asian Film Festival.

The film will be screening at the 11th annual film festival which will be held in Washington DC, US from November 1 to 8 this year. Despite the acclaim, the film did not get the green light for release in Pakistan.

The event is being organised by the DC South Asian Arts Council. The non-profit organisation aims to provide opportunities to South Asian artists around the world to showcase talent.

For the unversed, the serial killer-rapist Javed Iqbal sexually abused and killed more than 100 children in Lahore, Pakistan between 1998 and 1999. He made a dramatic surrender ending the country’s biggest manhunt after Iqbal himself conveyed the details of his crimes.

Pakistan's versatile actor and screenwriter Yasir Hussain has made the nation proud as he takes home the award for Best ...