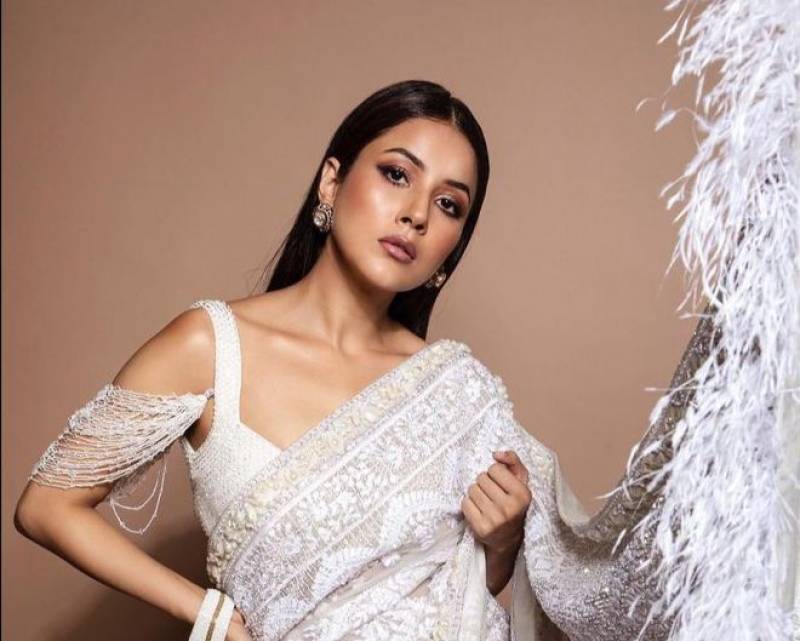 Bigg Boss 13 fame Shehnaaz Gill has mastered the art of leaving the fans awestruck with her beauty. But, this time around, she gave her massive fan following a glimpse of her melodious voice.

The Hosla Rakh actress took to her Instagram account and won hearts as she shared the singing video. 'Good weekend to everyone! With this, I’ll be doing a what I should sing next?

Indian actress Shehnaaz Gill is a charmer, who has been making waves with her fashion choices and fun-loving persona ...