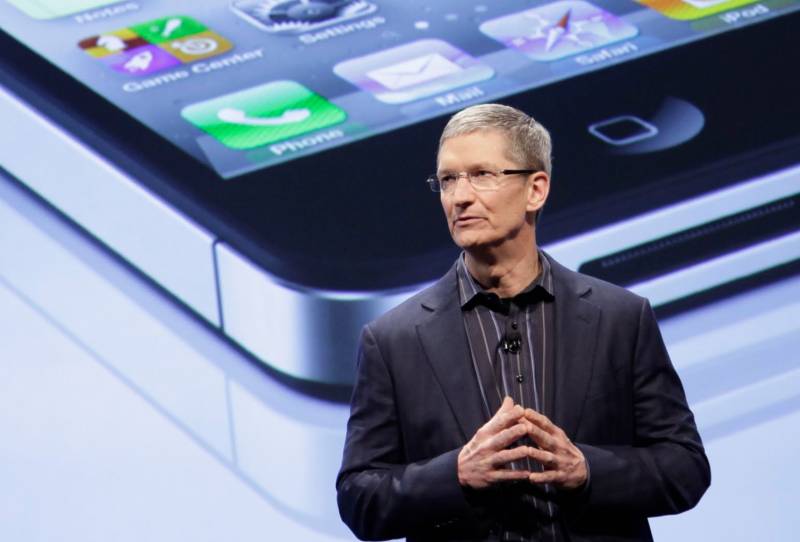 NEW YORK - Chief Executive Officer of tech giant Apple has deplored the latest European Commission's ruling forcing the US firm to pay €13bn in back tax to the Irish government.

Tim Cook reflecting to the ruling termed it political crap. He said he was "very confident" the ruling would be overturned on appeal.

“I think we’ll work very closely together, as we have the same motivation. No one did anything wrong here and we need to stand together. Ireland is being picked on and this is unacceptable” said CEO.

"It's maddening, it's disappointing, it's clear that this comes from a political place, it has no basis in fact or in law, and unfortunately it's one of those things we have to work through" he said

The 55-year-old executive maintained that forcing Apple to pay tax would destroy Europe.