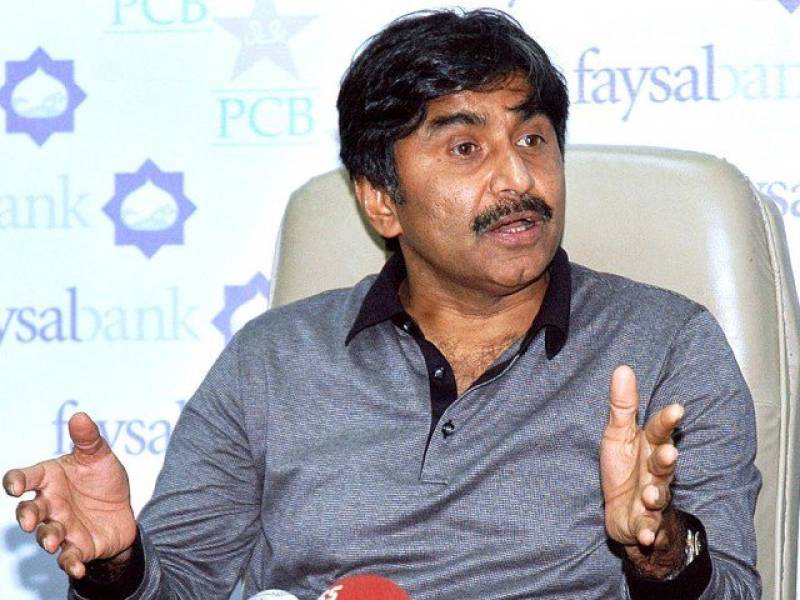 LAHORE (News Desk) - ODI skipper Azhar Ali has been continuously under fire since 3-0 performance against England, and the calls for his removal are now gaining momentum.

In the latest development to this effect, former cricket great Javed Miandad, who represented Pakistan in five World Cups, has also joined those demanding PCB to sack Azhar Ali from ODI captaincy.

"Azhar Ali's appointment as ODI skipper was a major mistake and now is the time when PCB admits to it," he said in an interview.

He further continued: "Azhar Ali was made the captain of the team at a time when he had not played a single ODI match since 2013."

The Pakistan Cricket Board should appoint someone better than Azhar Ali for the upcoming series against West Indies next month, he went on to say, hinting that wicketkeeper Sarfraz Ahmad should become the next ODI skipper.

He said this is the right to give a chance to Sarfraz Ahmad because he is a performer and under such a pressure situation he can bring about a change.

Former captain Rameez Raja, who is now regarded as a top cricket commentator worldwide, also echoed with the demand, however, he feared the criticism would badly affect Test performance of Azhar Ali.

Several media reports also quoted the PCB officials that after the poor performance, there have been talks in the board as well for the dismissal of Azhar Ali as captain.

"After this series, Pakistan will play a series against the West Indies, New Zealand and Australia and there are chances that a new captain may be given the responsibility in these upcoming series," the reports added.

An unnamed official mentioned in the report stated that vice-captain and wicketkeeper-batsman Sarfraz Ahmad is the most likely and suitable replacement of incumbent skipper Azhar Ali.