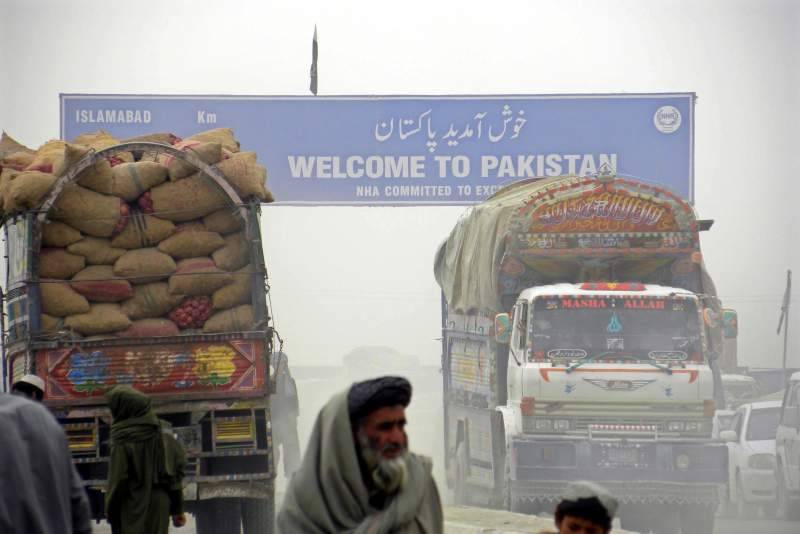 CHAMAN (Staff Report) - Chaman crossing point between Pakistan and Afghanistan has been reopened after a written apology by Afghan authorities over August 18 incident.

Pakistan had closed the border when a group of Afghans had chanted anti-Pakistan slogans at Friendship Gate and burnt the Pakistani flag on August 18.

Pakistani authorities had demanded the Afghan officials to tender an unconditional apology for the incident.

On Thursday, Pakistan decided to open the crossing point after written apology submitted by Afghan authorities at a meeting with Pakistani officials on Chaman border.