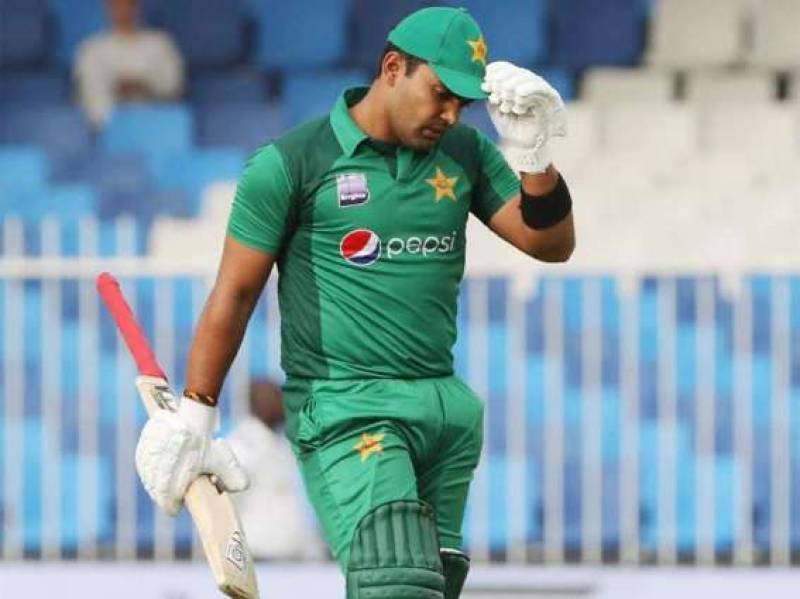 LAHORE – Middle order batsman Umar Akmal, after facing backlash over his poor performance against Australia, has been fined 20 percent of his match fee by Pakistan Cricket Board (PCB).

The PCB announced fine for late night-out ahead of fifth and final one-day international against Australia in Dubai.

Akmal also received an official reprimand for a late night out ahead of Sunday’s match, the PCB confirmed.

Umar Akmal fined 20 per cent of his match fee https://t.co/mMMpuyXFRg

The 28-year-old pleaded guilty to the charge and accepted the sanction proposed by team manager Talat Ali, according to the cricket board.

Akmal had been recalled for the first time in two years for the series against Aussies, his first appearance for his country since being sent home from Pakistan’s 2017 Champions Trophy campaign for failing fitness tests.

“I am glad that Umar has realised his mistake, and has accepted and apologised for his actions, which were clearly unprofessional and in no way can be ignored or overlooked,” PCB Managing Director Wasim Khan said in a statement.

“The PCB expects a high level of professionalism and commitment from its players, and this action is a reiteration and timely reminder that any indiscipline shall not be tolerated or accepted,” he added.