Sania Saeed and Sarmad Khoosat to perform theatre in Singapore 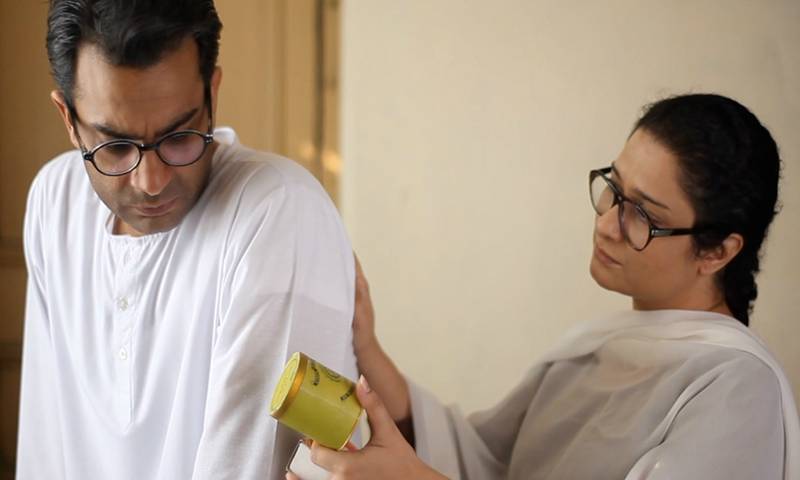 'Absolut Manto-Serialtic Readings in Singapore' is all set to be held on April 5 at the Esplanade.

Helmed by Kanwal Khoosat, the play is an effort by Olompolo Media and Momentz by Azzah Waseem to pay tribute to Saadat Hasan Manto for his contribution towards arts and culture of Pakistan.

Sania Saeed, Erfan Khoosat, Nimra Bucha and Sarmad Khoosat have paired up for a theatrical play and these four powerhouses of talent together will definitely set the stage on fire.

The first poster of the performance was shared by Sania Saeed in which she looks graceful as ever and we are totally loving it.

‘Arguably the best Urdu short story writer and writer of realistic prose in South Asia, he was a maverick in a society that did not accept the bitter truths. His contribution to Urdu literature makes him a model for 21st-century writers for plot construction, bitter realism, and whimsical dialogue,’ reads the play’s description on its official Facebook page.

Have more to add to the story? Keep joining in for more updates!