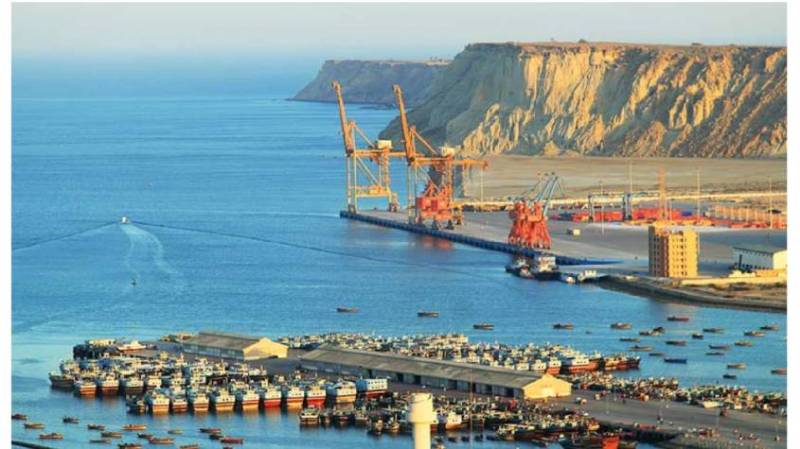 QUETTA  – Gwadar has been declared the new capital of South Balochistan, it emerged on Friday.

Kashani further said that the provincial government started preparations to establish a camp office on the GPA premises, where officials and staffers would perform their duties. He said that administrative work had started for the last several months.

Talking to the media, GPA official Nadir Baloch said that the new initiative would have a positive impact on the image of Gwadar rising as an ideal destination.

On February 23, 2017, former Balochistan chief minister Nawab Sanaullah Zehri had announced that Gwadar would be the winter capital of the province.

Gwadar has a key importance in the China Pakistan Economic Corridor (CPEC) project. Government announced plans to develop Gwadar Port as a flagship project of the CPEC under the Belt and Road Initiative (BRI).