No plan to privatise any PIA assets, announces Aviation minister 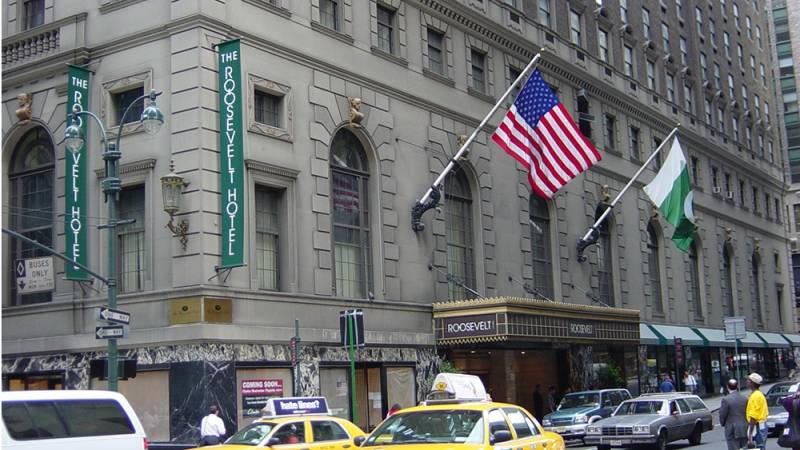 ISLAMABAD – Minister for Aviation Ghulam Sarwar Khan announced in the National Assembly on Friday that there were no plans to privatise any assets of the Pakistan International Airlines (PIA).

“The present government is very keen to make the national flag carrier, a self-reliant and profitable entity. Efforts are underway to improve the financial health of the airline by reducing its losses through various different means” the minister informed the House during the question hour.

Responding to a question, Sarwar said 82 pilots had been dismissed for acquiring licences through unfair means and that a transparent mechanism was evolved and introduced in order to ensure the issuance of licenses in a fair and transparent manner.

The aviation minister was confident this will lead to the removal of travel restrictions on PIA among European countries and will enable the airline to regain its past glory.