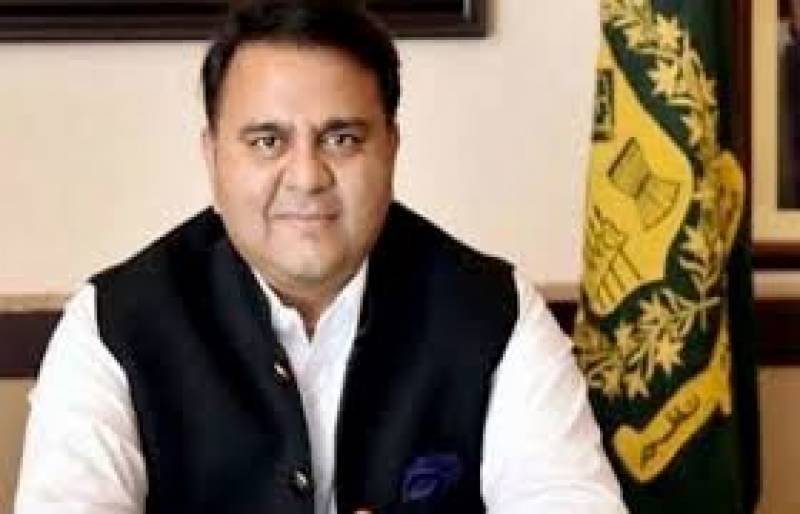 ISLAMABAD – Federal Information Minister Fawad Chaudhry was given the additional charge of the law ministry on Saturday after Barrister Farogh Naseem resigned from the post earlier this week.

Naseem had stepped down as the law minister on Wednesday after his party, the Muttahida Qaumi Movement-Pakistan (MQM-P), ended coalition with ruling PTI and joined hands with the Opposition ahead of a no-confidence vote against Prime Minister Imran Khan.

Along with Naseem, the MQM-P's Aminul Haque had also tendered resignation from the post of the federal minister for information technology and telecommunication.

The decision of MQM-P, which has seven seats in the National Assembly, served a major blow to the ruling party.

Talking to media a day earlier, Fawad Chaudhry vowed that he would move the court for cancellation of bail of PML-N President Shehbaz Sharif, who is also said to be the candidate of the joint Opposition for the PM position.