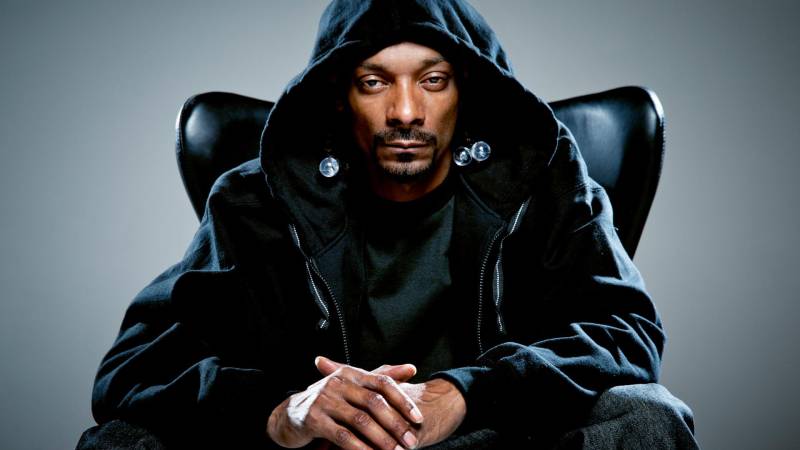 During a normal check at Lamezia Terme, the rapper was found with $422,820 in US cash, a police source told CNN. The maximum amount of cash that passengers traveling through Italy can carry without declaring it is €10,000 ($11,010.25). The rules were put in place to prevent money laundering.

The rapper arrived in the country's southern region earlier this week in his private jet for a performance in the village of Montepaone. He told police that the cash was to pay his band for concerts in Italy and elsewhere, the source said.

Snoop Dogg then left for London. The finance police will open an investigation into the Italian concert and how the rapper was paid.

It is now likely to be returned, with a fine deducted, the Italian financial police said. 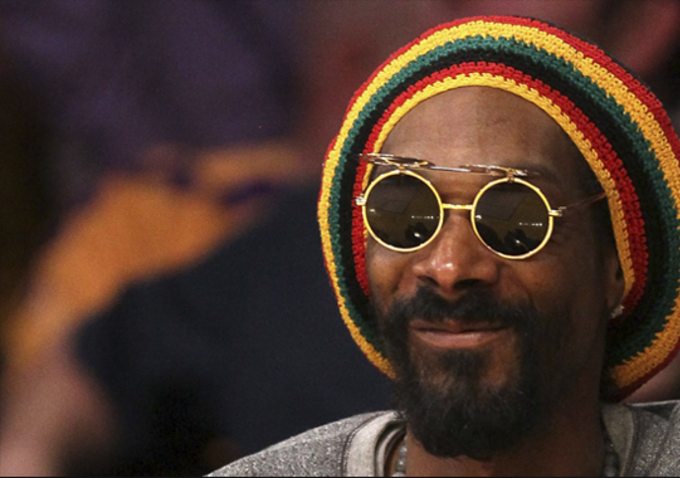 Snoop Dogg - whose real name is Calvin Broadus - is scheduled to play the Kendal Calling festival in northern England on Sunday, the BBC reported.

He has not responded to his latest detention and his current whereabouts are unconfirmed.