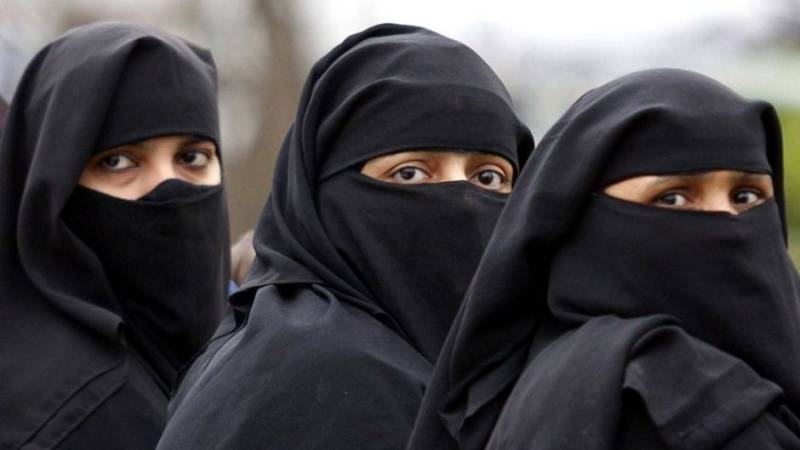 RIYADH (Web Desk) - There are more than four million spinsters in Saudi Arabia, compared to 1.5 million in 2010, according to a recent study.

The study in the kingdom also revealed that the high costs of marrying Saudi women is the main reason for Saudi men’s decision not to marry Saudi women.

However, Ahmed Al Sinasi, a Saudi sociologist, said the high percentage of spinsters is because of many reasons. “The main cause is the high dowry girls’ parents ask from the grooms. Also the cost of wedding has increased noticeably in the past few years, especially rents of wedding halls.

“The third main reason is un-employment rates among Saudi men, which has increased considerably over the last few years. Not to mention rentals and accommodations issues. All these factors have aided in the increasing number of spinsters in Saudi Arabia.” 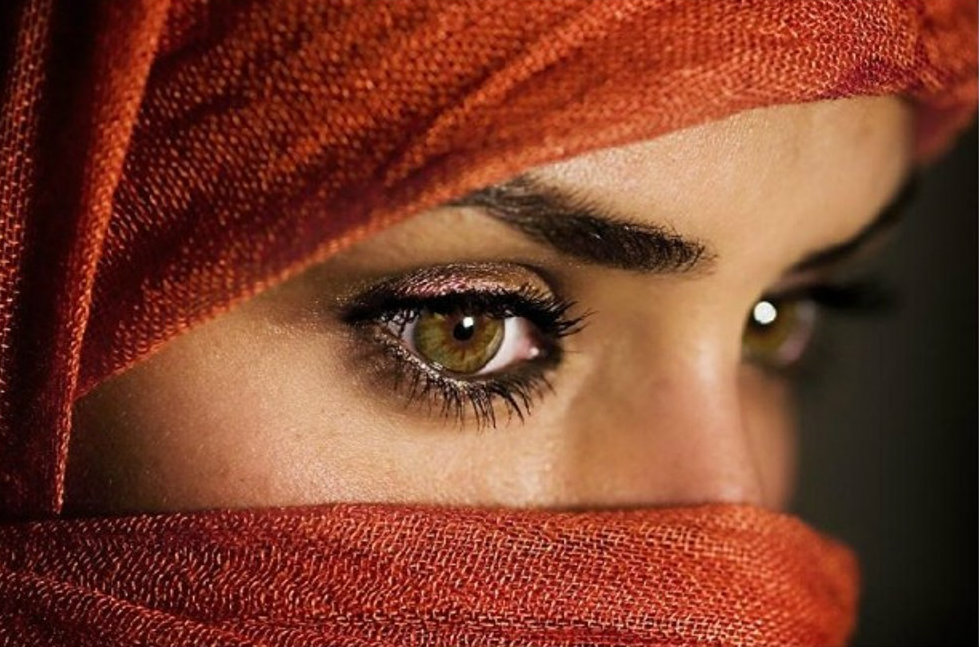 He also suggested that charitable societies must play a key role in solving this problem by helping Saudi men who are interested in getting married by paying part of the marriage costs.

This study has caused mixed reactions among social media. Many agreed with the reasons, while others said that these are not realistic and there are new causes to the problem, the Emirates247 reported.

A Saudi girl said the main cause of the problem was the old rituals and traditions in Saudi families. “Many families to date want their daughters to marry their cousins when they grow up. However, as adults, the men tend to have many relationships, and often they are not interested in marrying cousins.

“This is the main cause of many girls wasting their lives and time waiting for their cousins and at the end their cousins marry from outside the family.”

Another Saudi girl said the main cause of the high dowry practice is because the cost of preparing for marriages has increased noticeably. “The girls don’t save dowries. Most of the money is spent on buying gold and jewelry apart from other preparation for the wedding. Most of the girls don’t save this money or give it to their families.”

A third Saudi man said that it is much cheaper for Saudi men to marry Arab women instead of Saudi girls. “When marrying Arab women, or from other Asian nationalities, men will spend less than quarter the amount he spends on a Saudi wife. This, in my opinion, is a cheaper and better alternative.” 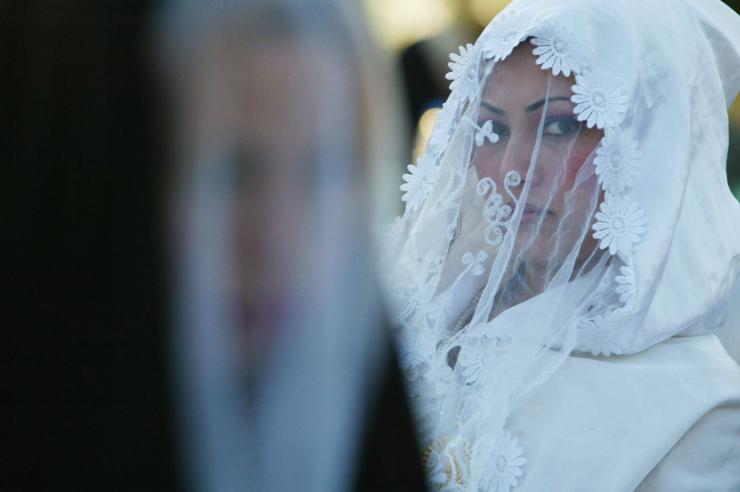 Other girls were against this study and said that it is wrong to call girls ‘spinsters’. They said that all girls who did not get married yet can work on building a career and pursuing education. Ultimately, not being married is not the end of the world. There are many un-married girls leading happy lives unlike many who are married and are suffering in bad relationships.