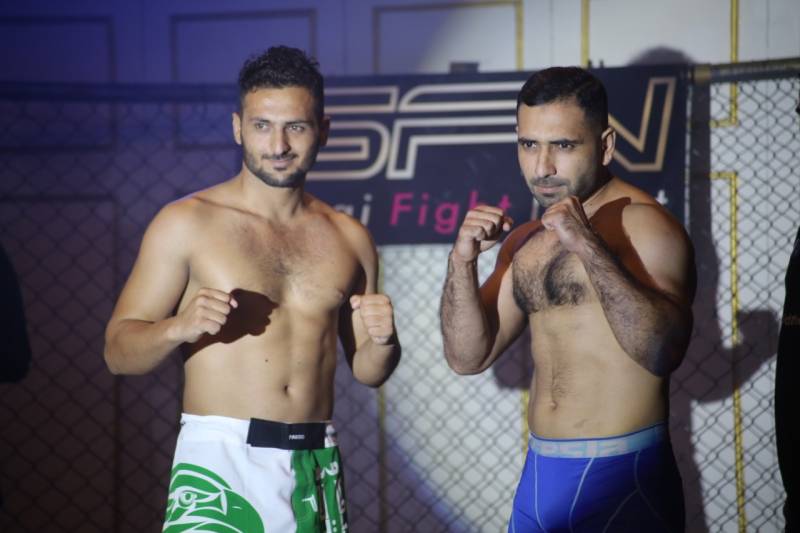 The event, to take place at Amir Khan Boxing Hall at 7 P.M, would be live on ZalmiTV.live and Zalmi Superstars Kamran Akmal, Chris Jordan and Andre Fletcher are excited for SFN .

Peshawar Zalmi has stepped up to promote MMA in Pakistan for which it has joined hands with Serai Fight Night; this comes besides Peshawar Zalmi's efforts to promote cricket in the country. 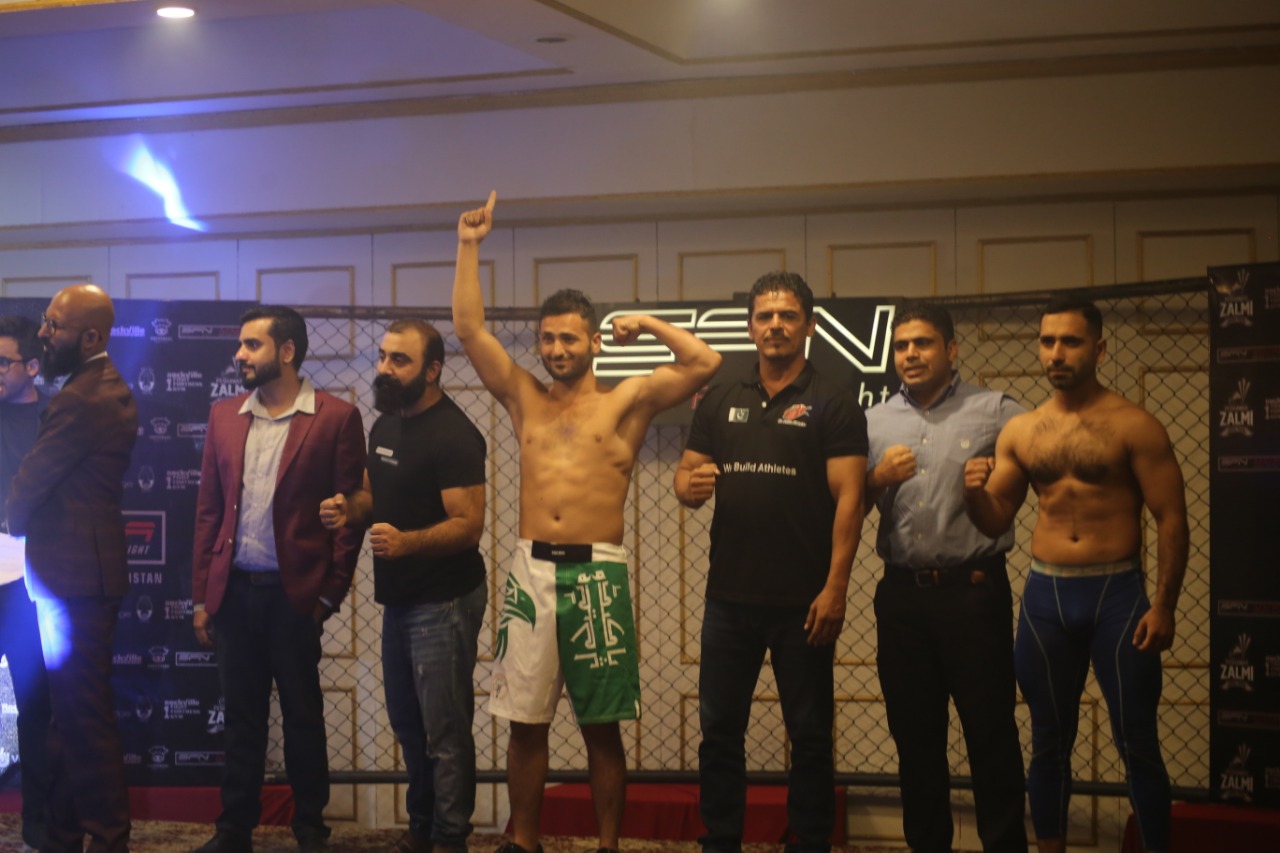 There is a lot of talent in Pakistan and both entities are eager to promote it to the next level.

Fighters from all over Pakistan will be in action in SFN . Chairman Peshawar Zalmi Javed Afridi in his statement said that "we have partnered up with SFN to promote MMA in Pakistan . Before PSL 5 in Pakistan , we should also formulate platform for other sports so they too can become global entities. Zalmi will play its role in developing other sports in Pakistan as well, just like Zalmi Foundation supported National Hockey. 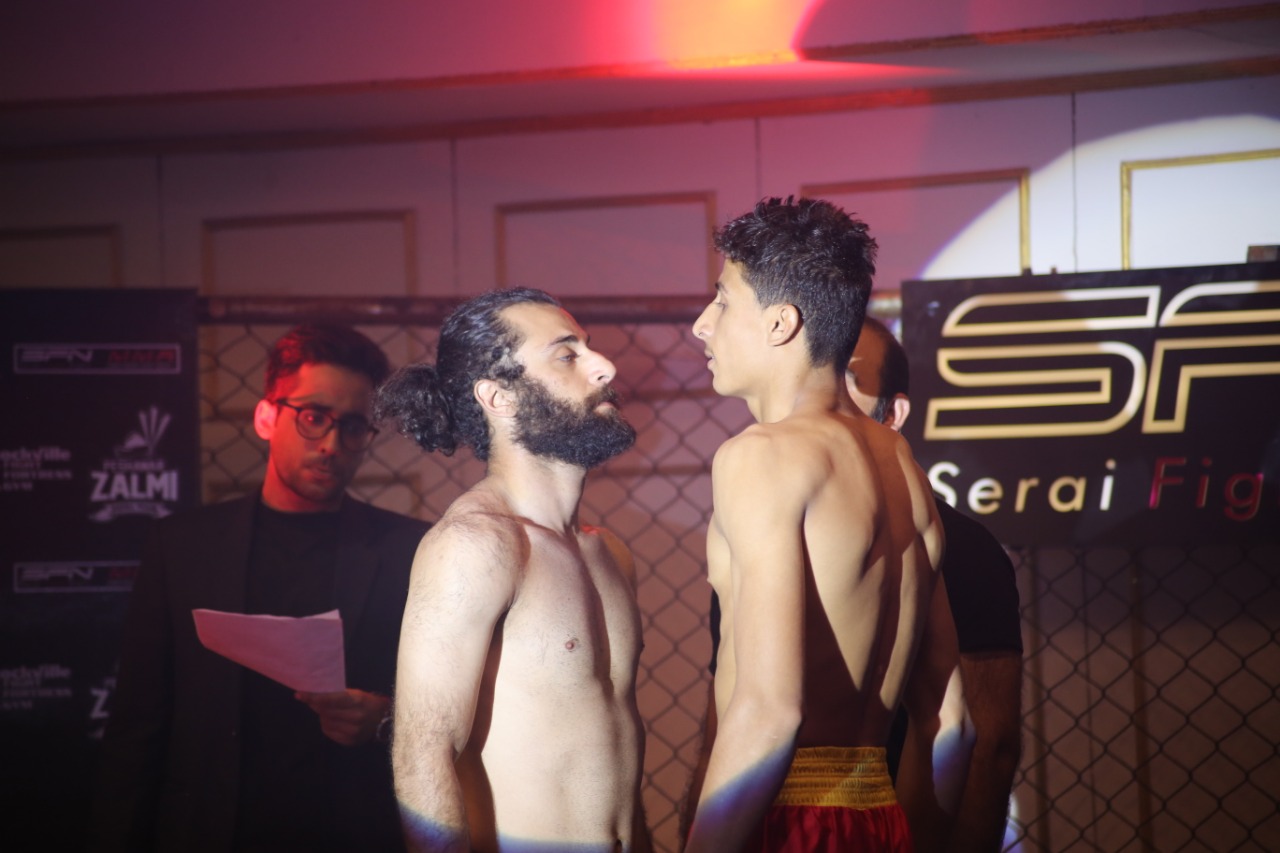 Chairman Serai Fight Night Saad Khan in his statement said that "we aim to invest in the talent of MMA in Pakistan . For the first time ever, we are having an event of this magnitude and where fighters have a proper platform to showcase their talent. We are thankful for Zalmi to join hands with us and promote MMA which is a growing global sport. We aim to see Pakistani fighters on the International Level."

CEO SFN Umer Toor said that "there are 26 fighters along with two women fighters competing in this event".

Zalmi superstars Kamran Akmal, Chris Jordan and Andre Fletcher wish the best of luck to the participants for a successful event.