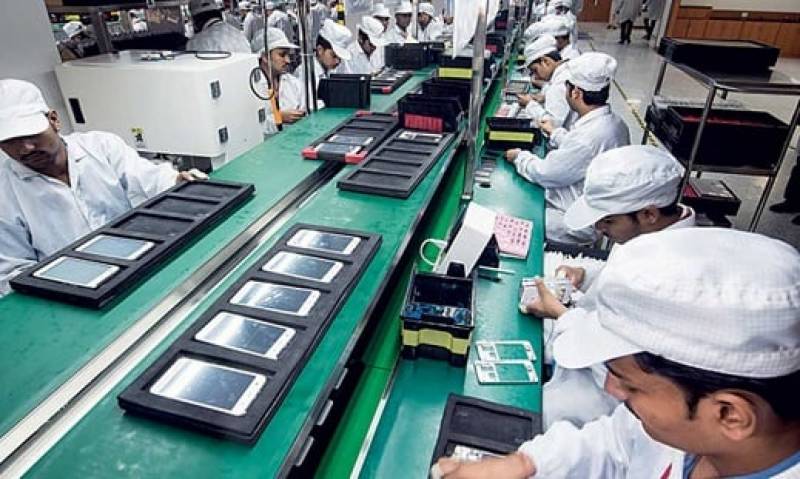 ISLAMABAD – Adviser to the Prime Minister on Commerce and Investment Abdul Razak Dawood has hoped that Pakistan would start exporting mobile phones by the year 2022.

Addressing a press conference, he said that mobile phones manufacturing has been launched in the country, adding some foreign companies have also applied for installing their manufacturing facilities in Pakistan.

Dawood vowed to bring export culture to Pakistan, adding that there is need to put focus on other industries in the next five years instead of depending entirely on textile sector.

Briefing the media on the export statistics, he said that Pakistan recorded highest ever exports in the month of July 2021 wherein exports touched $2.3 billion.

He said that the field of Information Technology witnessed massive surge of 47% in exports, with the annual IT exports exceeding $2b.