PTI hits out at ECP after prohibited funding case verdict 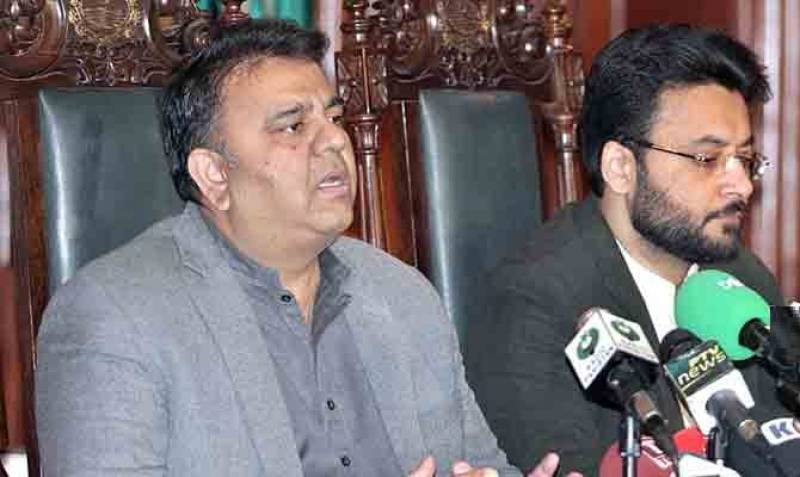 ISLAMABAD – Pakistan Tehreek-e-Insaf (PTI) leaders on Tuesday lashed out at the Election Commission of Pakistan (ECP) after it ruled that the Imran Khan-led party had received prohibited funds.

In its unanimous verdict, a three-member bench of the top election body announced that the political party received funds from foreign individuals and companies. It also issued a show cause notice to PTI, seeking its reply in the case.

“We are unable to understand the reason behind PML-N and JUI-F’s enmity with overseas Pakistanis,” he said.

It is a disappointing day for PDM as ECP has made it a clear that case against PTI was about prohibited funds and not the foreign funds, the PTI leader said.

Speaking on the occasion, Farrukh Habib said that the ECP had violated the verdicts of the Islamabad High Court and Supreme Court as they had directed the election body to issue verdicts in funding cases against political parties at the same time.

Both PTI leaders said that ECP should announce its verdicts in PML-N and PPP cases to prove its impartiality.