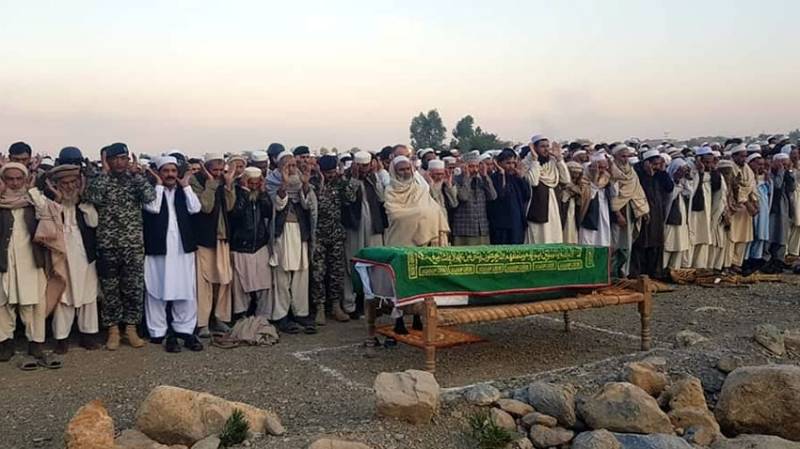 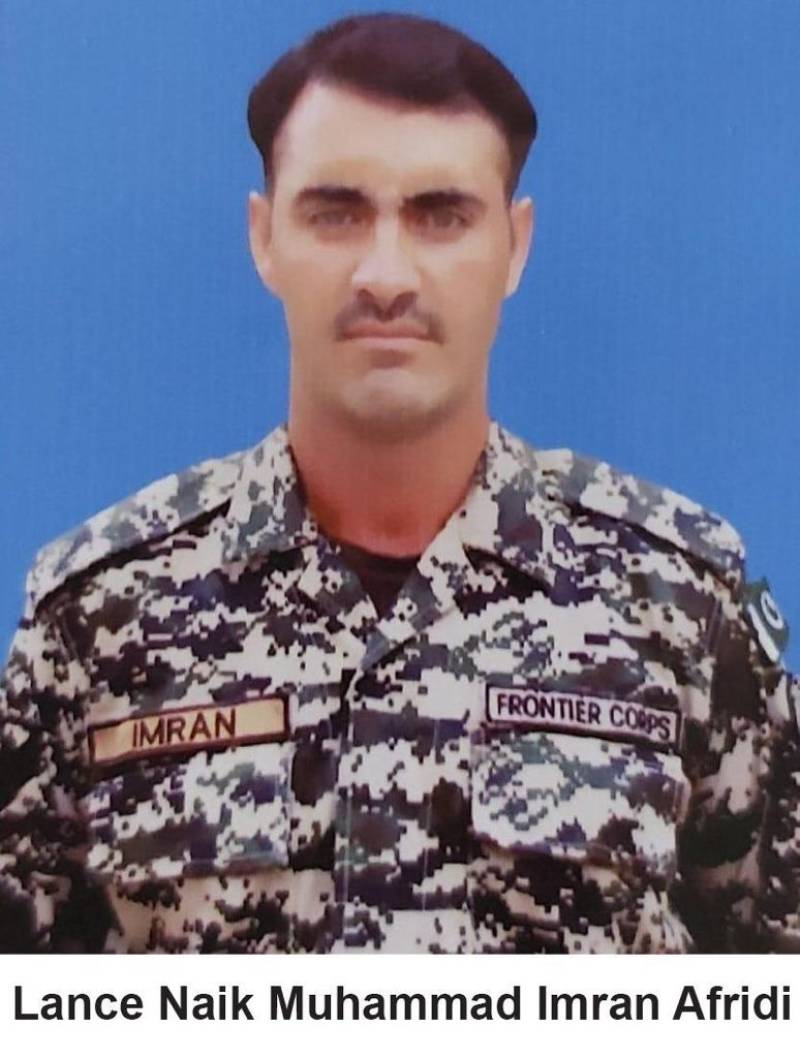 PESHAWAR – A Pakistani soldier, who embraced martyrdom in a terrorist attack in North Waziristan yesterday, has been laid to rest in his hometown.

According to the Inter Services Public Relations (ISPR), two terrorists were gunned down by Pakistani troops during the exchange of fire near Pak-Afghan border.

RAWALPINDI – A Pakistani soldier has embraced martyrdom while two others got injured in a terrorist attack at an ...