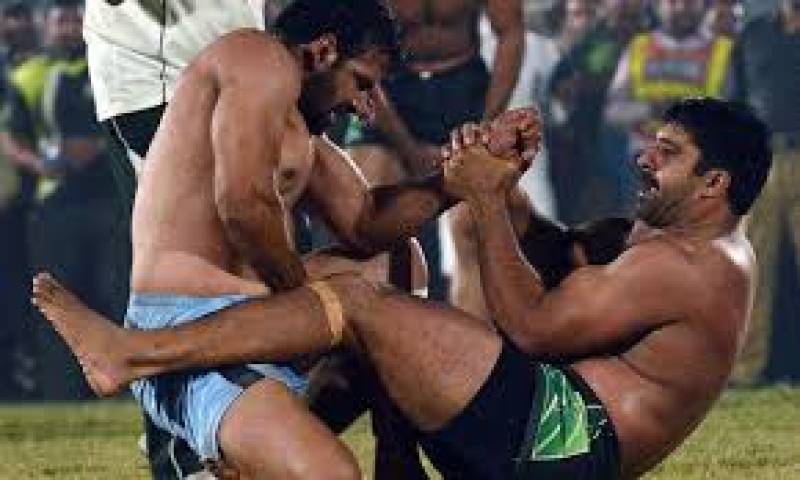 ISLAMABAD - The 41st National Kabaddi Championship will begin in Faisalabad from Thursday (tomorrow).

Meanwhile, a 20-member Iranian Kabaddi team has also arrived in Pakistan to participate in the Triangular Kabaddi series being played between Pakistan, India and Iran from January 8 of this month in different cities of Punjab.

However, the Indian team is likely to arrive via Wagah Border this week with matches to be held in Sahiwal, Bahawalpur, Sargodha and Lahore.

Iran captain Hamid Zayer that his country had always been ready to play in Pakistan. He said both Pakistan and Iran were very competitive sides and fought well against each other in the past.

Secretary Pakistan Kabaddi Federation (PKF) Muhammad Sarwar said that the three-nation series would be a very pleasant start of the year and more international teams would also visit Pakistan this year.