Sham Idress, Froggy just got Nikkahofied and it's absolutely adorable 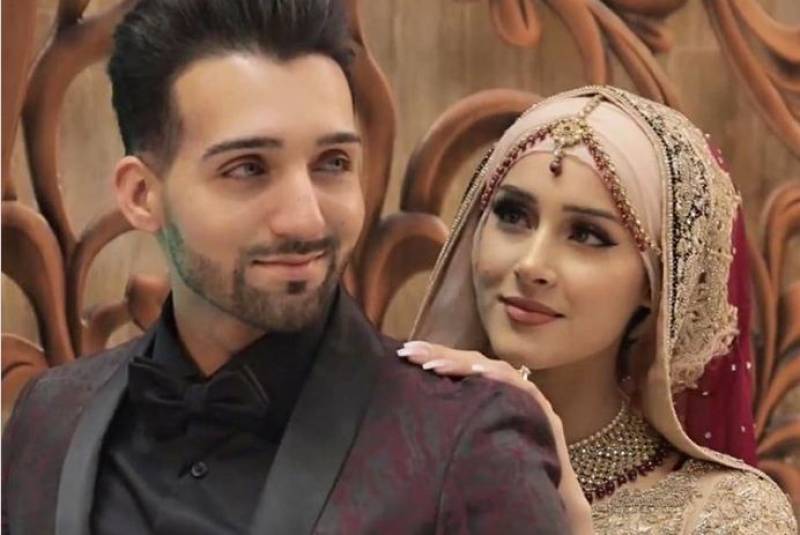 Social media celebrity Sham Idrees’s wedding with his longtime friend Froggy (Seher) has finally happened and pictures from the grand ceremony are now going viral on the internet! The best friends vlogger duo got engaged in October, two months ago.

Sham and Froggy are among the most famous Pakistani YouTubers and have a huge fan following. The two best friends have been appearing in their videos for a long time and their fans were rooting for them to get together since they started making vlogs together.

And now, they are finally done with their surprise engagement and much-awaited nikkah. Of course, their fans are in love with the couple's photo shoot.

You’ve been there from the start. My best friend became the love of my life. Say Mashaa’Allah @QueenFroggy #ShamOSaher pic.twitter.com/6CUopj3hvd

Adorable picture of the newlyweds:

Videos of the couple dancing are circulating on social media forums:

Froggy dressed as a beautiful Pakistani bride during her nikkah:

Sham Idrees's fans are also pouring in their love for the couple in the comments: 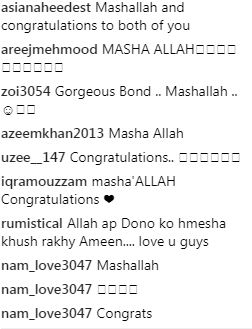 Sham Idrees is a Pakistani-Canadian-English musician, vlogger, and a social media performer.

He has reached more than 3 million subscribers on his three channels, his vlogging Channel, life channel, and his main channel.

Here, wishing a blessed, happy life ahead to the couple!