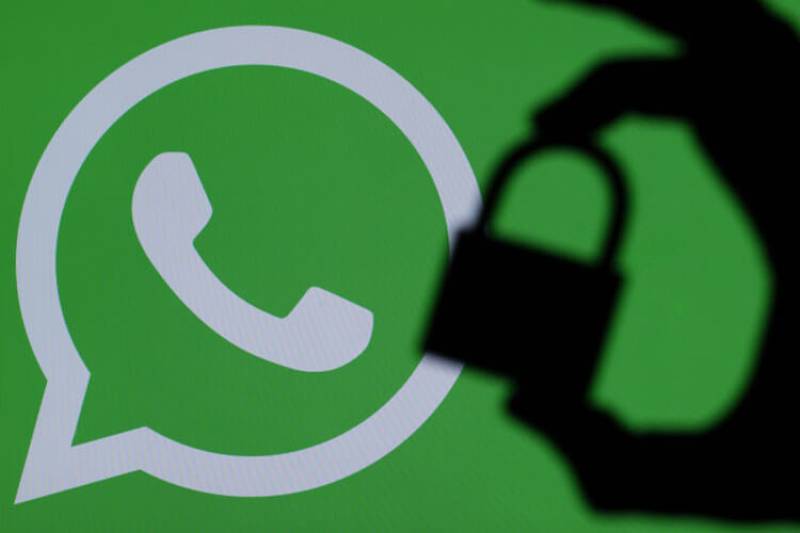 In a blog post, the Facebook-owned service said: “This was a tough decision for us to make, but the right one in order to give people better ways to keep in touch with friends, family, and loved ones using WhatsApp. Those who own a phone powered by this very platform has no choice but to upgrade their device if they wish to continue using WhatsApp.”

There are several Nokia phones that have been affected by the new ban.

This is not the first time the California-based company has withdrawn support for phones. Previously, the company had discontinued the support for Nokia Symbian S60, BlackBerry OS, BlackBerry 10 and Windows Phone 8.0.

The users of following operating systems can no longer create a new account, however, they will be able to continue using WhatsApp on:

If you are currently using these older versions, it is recommended that you update to the following operating systems:

For WhatsApp users on Nokia S40 phones, chat backups can't be carried over to an Android or iOS device due to platform limitations.

However, on an Android or iOS device, users will need to log in with their phone number in order to keep using the same WhatsApp ID.

Currently, WhatsApp is available for Android, iOS and Windows 10 Mobile only.