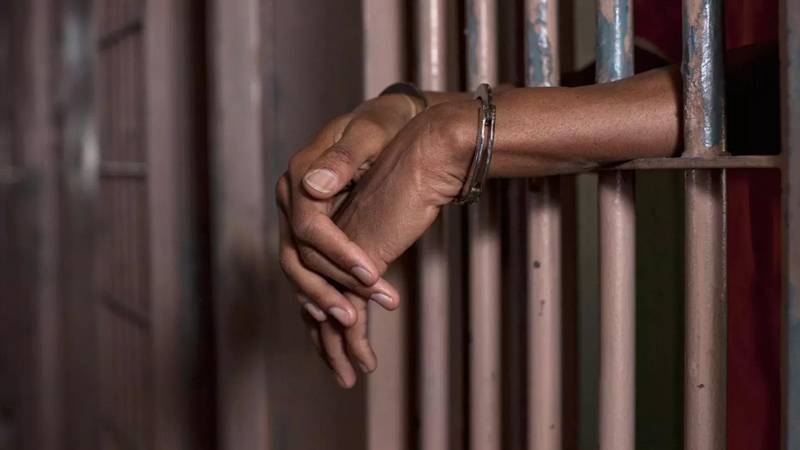 KARACHI – The cybercrime wing of the Federal Investigation Agency (FIA) on Friday arrested a religious teacher for sexually abusing a minor girl, and later blackmailing her mother with obscene photos in Karachi.

The federal investigators conducted a successful raid and detained the suspect. The suspect has been booked under Sections 22 and 24 of the Pakistan Electronic Crimes Act, 2016, and Section 109 of the PPC.

Additional director of Cybercrime Reporting said a mother reported that she had appointed a religious teacher for home tuition to teach the Holy Quran to her children. Later, the 13-year-old daughter complained that she had been physically assaulted by the teacher at home.

The minor girl also told her mother that the teacher took obscene pictures of her for which he was trying to harass and blackmail her. The suspect later sent the pictures to the girl's mother via Whatsapp.

The accused was blackmailing the family that he would make the pictures viral on social media if his demands were not met, FIA official added.

LAHORE – Raiwind City police on Sunday raided a private farmhouse and arrested a number of young men and women ...