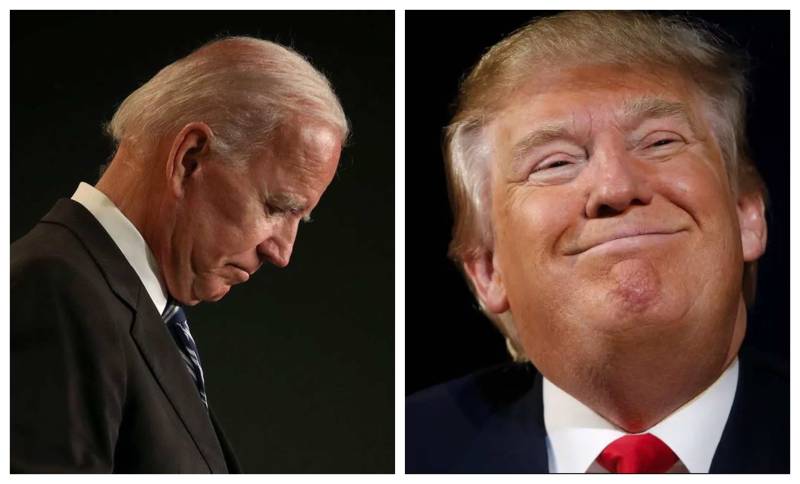 WASHINGTON – Ahead of US President-elect Joe Biden's inauguration this month, the Trump International Hotel in Washington has increased its room fares for lodging to over three times their usual rate.

The website of the hotel has stated that a two-night minimum stay is required for guests visiting around Inauguration Day on January 20. On normal days, the average room charge for the hotel is priced at $400.

Moreover, the other hotels have also raised the rates for their rooms during the inaugural ceremony; however, they are not priced higher than the Trump hotel.

It is not strange for hotels in Washington to hike up their prices for presidential inaugurations; in fact, a lot of hotels promote specials fares.

Since the past week, a lot has been happening, and one of the major surprises the Earth endured was when Joe Biden was ...