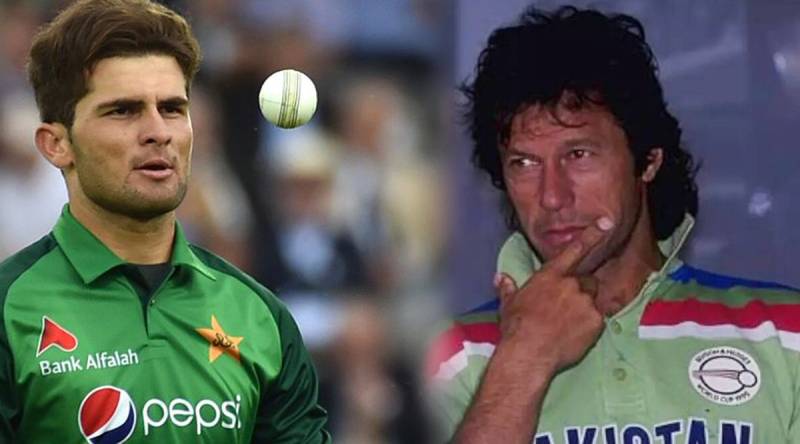 Pakistan’s left-arm young fast bowler is on fire with the most wickets in all three formats (Test, ODI, T20) as he has taken 78 wickets in 44 innings of 36 matches at an average of 22.

Afridi's best performance was 6 wickets for 51 runs. His performance in T20 World Cup was also exceptional as he among other players performed unsurpassed to push green shirts to the semi-finals.

Waqar Younis is the only Pakistan pacer to achieve the feat twice 🥇🥇 #CricketTwitter pic.twitter.com/Dheu4g9NoE

In year 1982, former skipper Imran Khan managed to get 76 wickets while 2021 was the first time in nearly 3 decades when a Pakistani pacer took the most wickets in international cricket.

In overall bowling, former Pakistani off-spinner Saeed Ajmal has the honor of taking the most wickets in a Calendar Year.