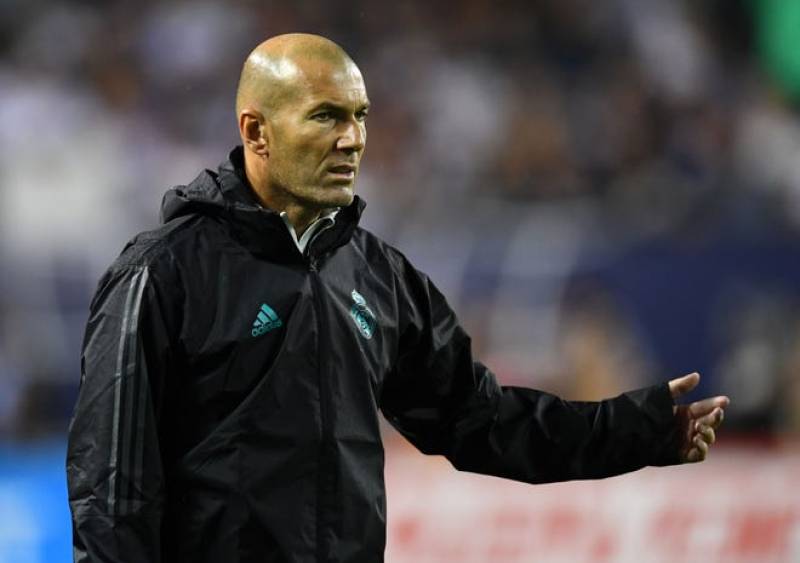 MADRID – Real Madrid has announced that coach Zinedine Zidane has left the football club, just days after they were beaten to the La Liga title by Atletico Madrid.

“We must now respect his decision and express our gratitude for his professionalism, dedication and passion over the years and what he means to Real Madrid. Zidane is one of Real Madrid’s great icons and his legacy extends beyond what he has achieved as a coach and player at our club. He is aware that he has a place in the hearts of the Real Madrid fans and that he will always have a home at Real Madrid,” it said in a statement on Thursday.

Real Madrid confirmed that this was Zidane’s decision and not the club’s.

MADRID (Web Desk) - Real Madrid have sacked coach Rafa Benitez after less than half a season in charge and promoted ...

The Frenchman's departure comes at the end of a disappointing campaign for the 13-time European champions, who also lost to Chelsea in the Champions League semi-finals as they failed to win a trophy for the first time in 11 seasons.

Club legend and Castilla coach Raul will likely be Madrid’s choice to coach the club if needed during next season.