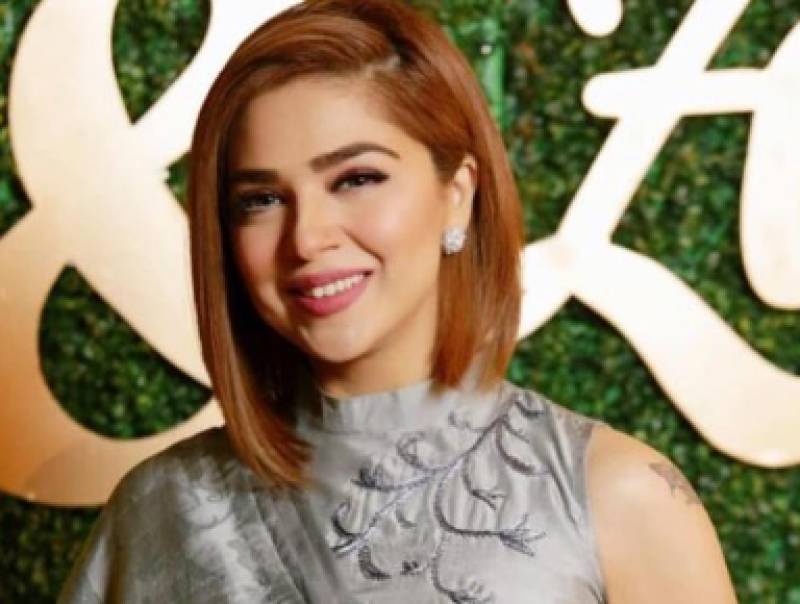 Pakistani actress Natasha Ali celebrated her birthday in style with family and friends.

Natasha Ali is happily married and enjoys a beautiful marital bond with her husband. She doesn’t give deep insight into her private life but sometimes she shares her pictures with husband.

Natasha Ali rose to fame with drama “Barat Series” for Geo Television Network in which she was luckier enough to be part of all the seasons. Her fame immensely increased after the popular Barat Series. She is still known as Dolly due to that drama.

MUMBAI – Newlywed Bollywood actor Vicky Kaushal is in legal trouble for another time after roaming in Indore on a ...