How Shoaib Malik and Sania Mirza fell in love? 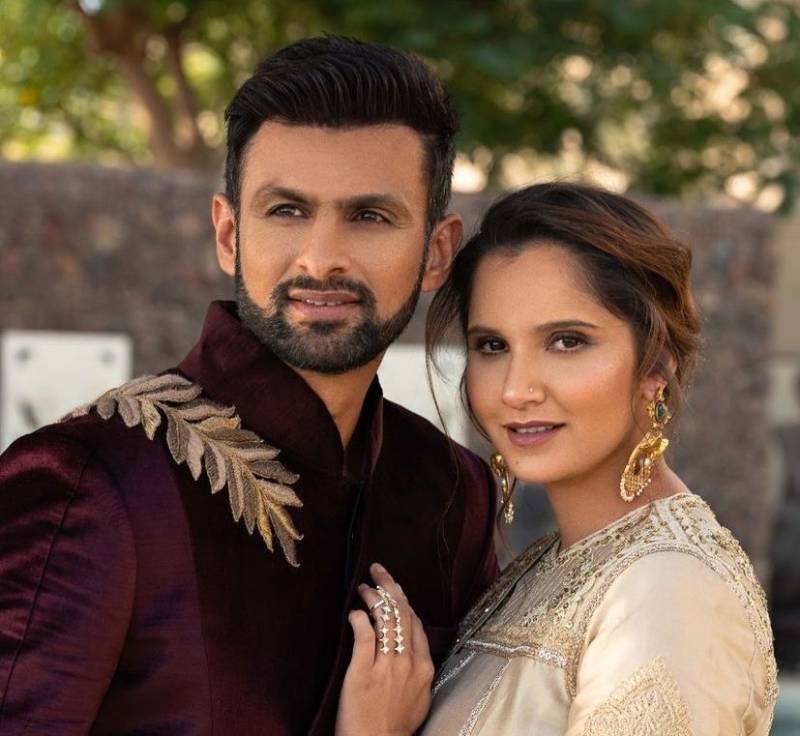 Pakistani cricketer Shoaib Malik and Indian tennis star Sania Mirza are the perfect example of the case that love beyond the borders which might seem challenging on the outlook is quite an exciting escapade.

The sports power couple make a picture-perfect family with their adorable son Izhaan. This time around, the couple attended a private event during which they discussed their married life.

Delving into details about their love story, the 40-year-old cricket star shared how their beautiful love story started. Malik apologised, saying that the beginning of their love was different for him hence Sania must answer the question.

"We first met in India in 2004 or 2005 when Shoaib was on tour and our first meeting was in Delhi but it was a very ordinary meeting in which we talked a lot but this meeting After  our conversation started, then our love started in 2009."

The tennis queen revealed that she was impressed with Shoaib's simplicity. Malik also added that he liked Sania's beauty. "We got married four months after the talks," the former captain said.