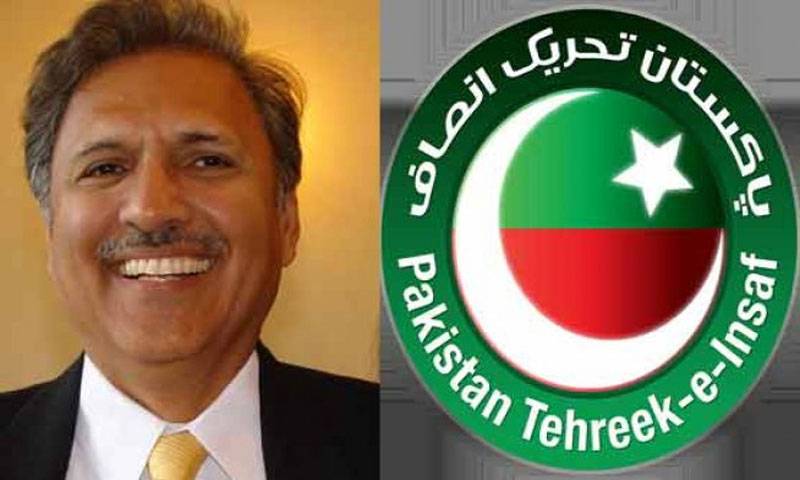 Dr Alvi tweeted that the time has come to apologise for 35 puncture scandal.

It is time to apologise for 35 punctures. Many rumours regarding source of information & content were afloat and I believed some of them

During an interview in a talk show on private news channel, PTI Chairman admitted 'the claim of 35 puncture was a political statement'.

Following the statement, there was a backlash against the party on social media, in which people criticised PTI leadership. Earlier, Khan had claimed that the 35 punctures were 35 seats that Najam Sethi rigged in favor of PML-N as chief minister.

Replying to Dr Alvi's tweet, senior journalist, Najam Sethi said that he did not except the PTI leader to believe in the scandal.

@ArifAlvi @SavailHussain Dr Saheb! I was more hurt by your comments than IK's because I believed you to be fair ideological politico. Thanks