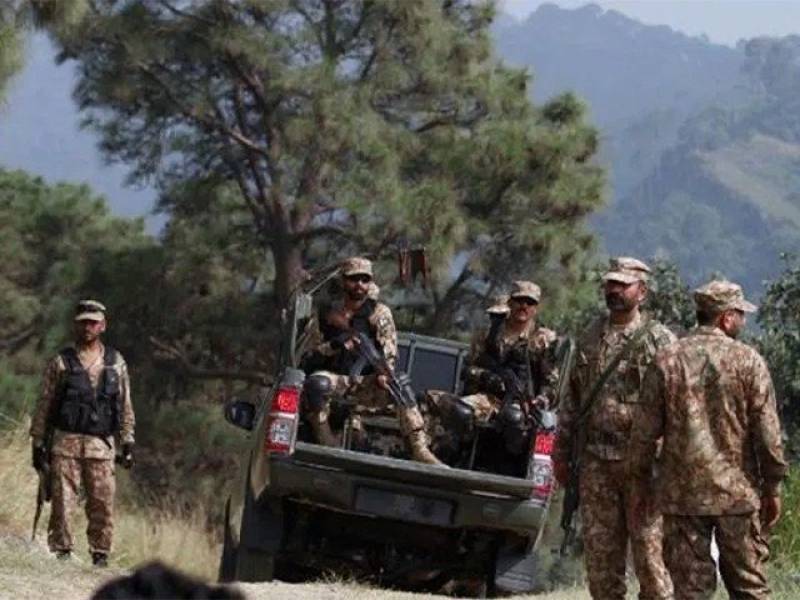 According to ISPR, an Intelligence Based Operation (IBO) was conducted in general area Ghulam Khan Kalay on reported presence of terrorists.

During fire exchange, three terrorists while weapons and ammunition was also recovered from their possession.

Separately, the Counter Terrorism Department (CTD) has arrests terrorists of different banned terror organisation, including TTP and Daesh, from Punjab.

The arrests were made in various IBOs conducted in Lahore, Gujranwala, Sargodha, Multan and Rawalpindi. Explosives, weapons and suicide jackets were also recovered from the arrested terrorists.

The anti-terrorist police have registered seven cases against them.