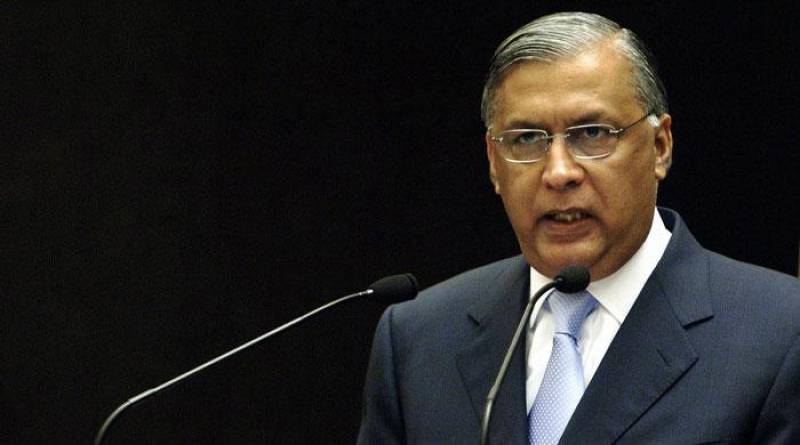 LONDON (Web desk) - Former Prime Minister of Pakistan Shaukat Aziz launched his book ‘From Banking to the Thorny World of Politics’ on Thursday.

At the event, he claimed to have never met General (Retd.) Pervaiz Musharraf before being appointed as Prime Minister in his military government.

According to Geo TV, the former premier said, "before that I was a banker which is a very boring job."

The book is co-authored by Sunday Times journalist Anna Mikhailova.

Aziz, who was Finance Minister before becoming premier, gives an inside account in his book of what it was like holding office in one of the most challenging parts of the world and the heartland of the global War on Terror.

"From Banking to the Thorny World of Politics" also analyses Islamabad's relationship with Washington, its dealings with Afghanistan, Benazir Bhutto's comeback, and what Pakistan knew about Osama Bin Laden.