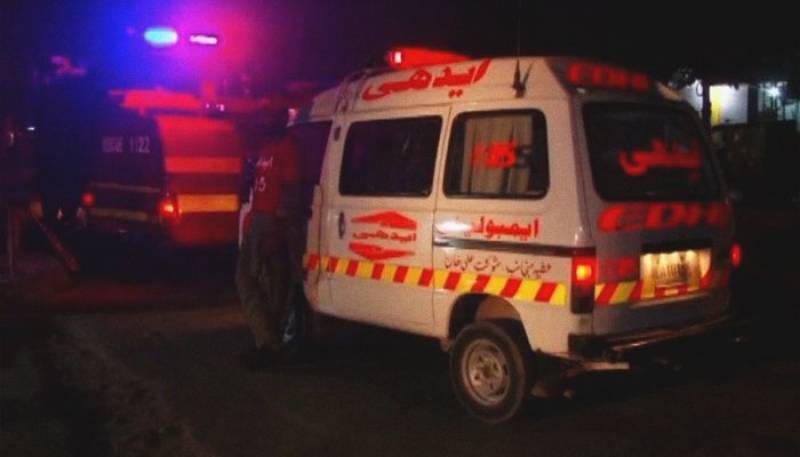 SWABI- Four people were killed and one injured in a traffic accident when the car of the assistant commissioner rammed into two motorcycles near the Mansabdar area on Friday night.

According to police, the deceased were reportedly from the same family and two of them were real brothers. They died on the spot when the vehicle of Qaiser Khan, the city's assistant commissioner, hit them.

The injured person was shifted to Mardan Medical Complex (MMC) Hospital in a critical condition.

Qasir Khan, on the other hand, clarified that it was his brother's car which met the accident. Actually, he was in another car, Khan added.

Local authorities have started an investigations of the incident.