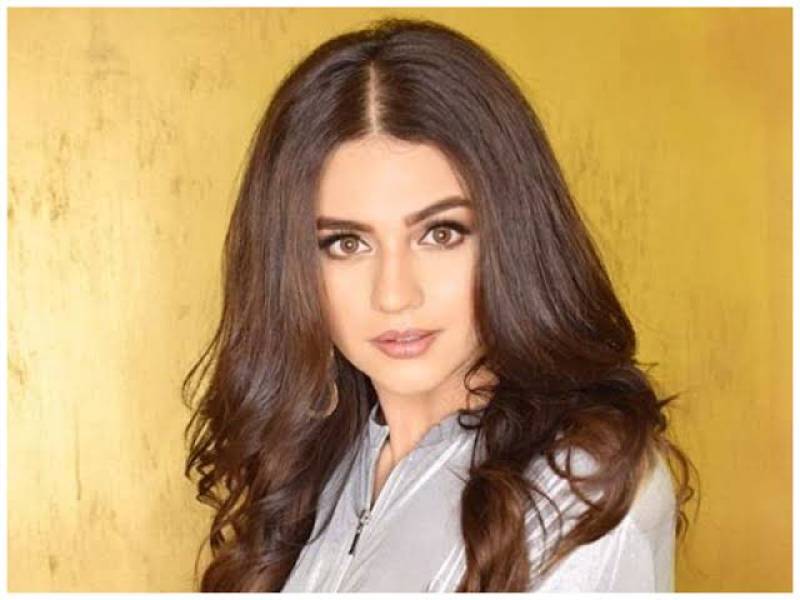 Protests decrying the killing of George Floyd have been in full swing here in the States for days now.

The video of Floyd being pinned down by a while police officer has rekindled the ‘Black Lives Matter’ movement, which demands reform and works against systemic racism towards the community.

Recently, Zara Noor Abbas took to Instagram to post a video of a little African-American girl, addressing the discrimination her community has had to face, only because of her skin colour.

Imagine. Our kids. People we know. Go through this. Every day of their life. Just because of their skin color. Then adds up their societal balance of class. Bank account. Assets. They have to fight for the basics such as breathing. Racism is a war. Not a threat to humanity. Its a war that we have to fight against so much so that we have to re-invent, re-grow, re-think every thought and idea about classism. Differences. Sexism. Everything. NO ONE DESERVES THIS. #Everylifematters COURTESY @usatoday

However, Zara faced immense backlash for raising her voice against global racism, while promoting it in her own country through a fairness cream ad.

But the Parey Hut Luv star was quick to defend herself. According to her, endorsing such products, does not promote hatred or violence against a community.

“Good, because that does not promote killing. Does not promote racism. Stop making this out of context when its not the agenda. Your word doesn’t matter here. What matters is human life and equality and this is what I am here for. A face wash is killing no one,” justified Abbas.

The obsession with fairness is widespread across South Asia, an unfavourable remnant of our colonial past. Every third commercial on tv provokes the desi viewer to feel more uncomfortable in his or her skin tone, advertisements for 'whitewashing' products silently breed low self-esteem in large batches.

While the “gora craze” plagues our society in general, celebs should know better than to endorse fairness creams.