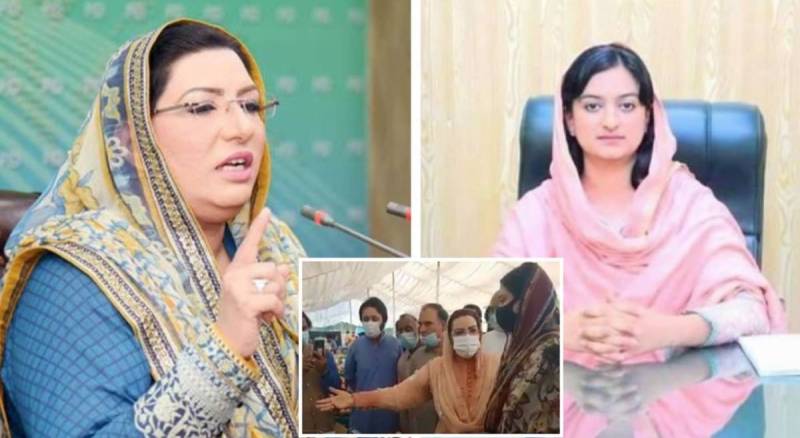 SIALKOT – The Punjab government has transferred Assistant Commissioner Sonia Sadaf a month after the investigation report pointed out her negligence for what happened in Ramadan Bazaar in Sialkot.

A report of a Pakistani newspaper cited that Sadaf has been posted at Pind Dadan Khan with immediate effect. Meanwhile, Sonia Sadaf did not respond to express her version following the decision of removal from AC Sialkot position.

Earlier, the probe revealed that the female public administrative officer has been found guilty as she was sitting in her ‘air-conditioned vehicle’ when a woman consumer complained about substandard fruits and vegetables in Ramadan Bazaar.

The investigation report further revealed that a woman consumer complained to the Special Assistant to Punjab Chief Minister Dr.Firdous Ashiq Awan who was on the official visit while the Assistant Commissioner was not present there.

Awan then scolded AC publicly on May 2. The clip, in which the SACM can be seen humiliating the officer, then went viral on social media.

LAHORE – Frustrated with a strong public criticism of the PTI government at every level, Special Assistant to ...