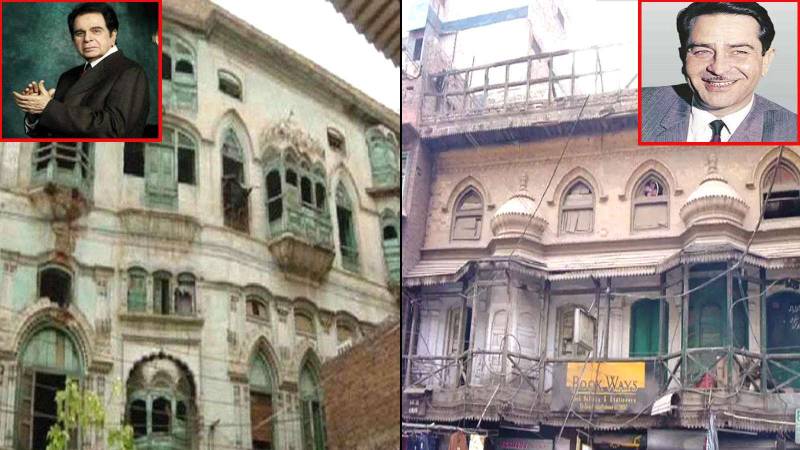 Reports said the Department of Archeology and Museums has taken possession of both premises as the government aimed to convert both houses into museums. The officials claimed that possession was taken following all legal procedures as per the law.

The directorate had also paid the determined price of both proprieties to the DC Peshawar for further payment to the owners. On Tuesday, DC issued two notifications of the transfer of the ownership of both properties to the directorate of archaeology under the colonial era compulsory property acquisition law.

Director archaeology Dr. Abdul Samad, while speaking with a news outlet, told that the authorities would start restoration and rehabilitation of badly damaged properties. The restoration of premises of Bollywood’s icons into museums was aimed at restoring the city’s links with Indian cinema.

The ancestral houses of legendary Bollywood actors had already been declared a national heritage by former PM Nawaz Sharif in the year 2014.

Both legendary stars Raj Kapoor and Dilip Kumar migrated to India during British rule. They were born and raised in old Qissa Khwani Bazaar of the provincial capital, before moving to Mumbai.

The value of the ancestral property of Dilip Kumar and Raj Kapoor has been a long-standing issue.  Khyber ...