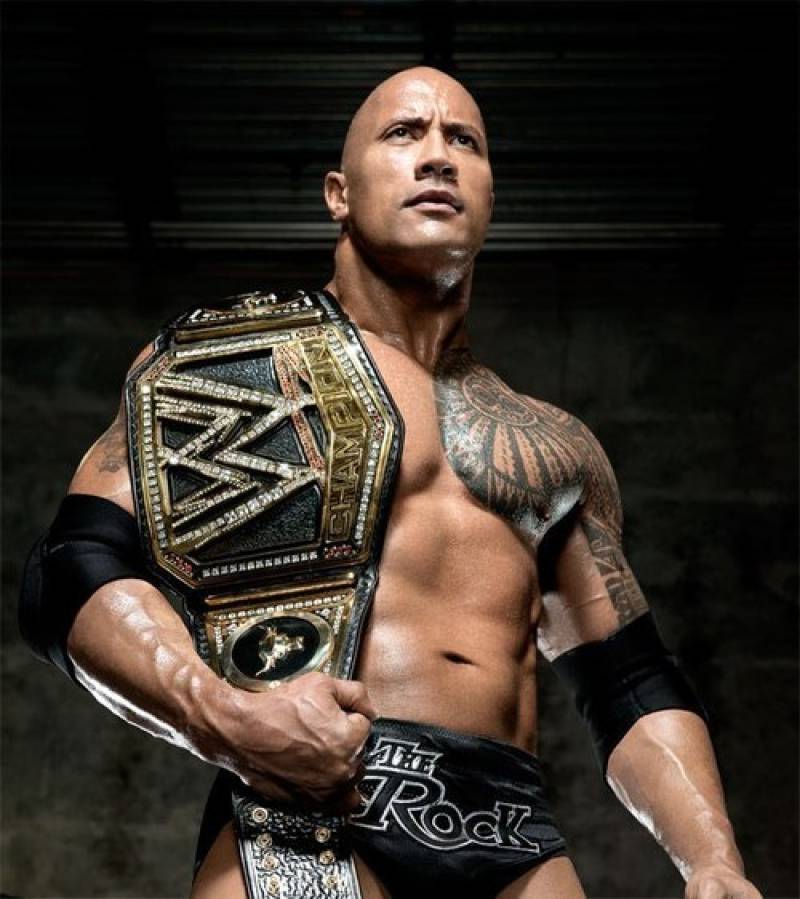 HOLLYWOOD (Web Desk) - It has been quite a year for Dwayne Johnson, popularly known as ‘The Rock’. Between starring in blockbusters such as Hercules and Fast & Furious 7, the smackdown-star also found time for a very popular Saturday Night Live sketch. With his San Andreas coming up for release this month, we bring you 10 lesser-known facts about the birthday boy who turned 43 today (May 2).