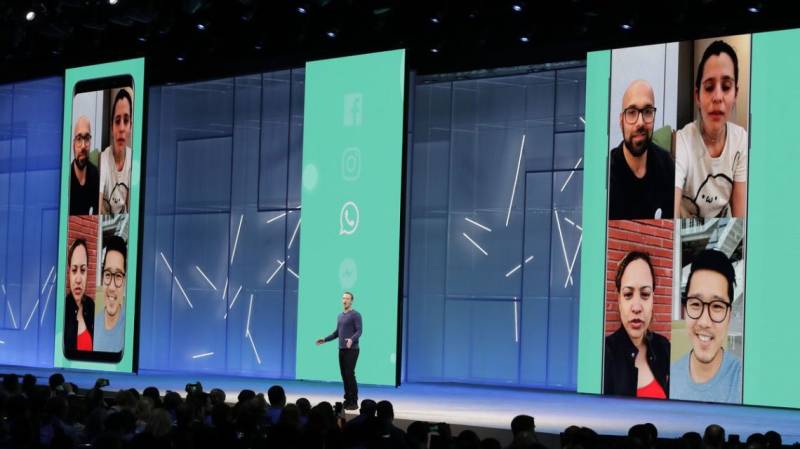 NEW YORK: Chief Executive Mark Zuckerberg said on Tuesday that Facebook is planning a dating service to match make millions of people on the world’s largest online social network and the users can find a suitable match for them by spending more time on Facebook.

Mark expressed that there was a need for such م service because of the huge number of single status people on social media. He said that " There are 200 million people on Facebook that list themselves as single, so clearly there’s something to do here". 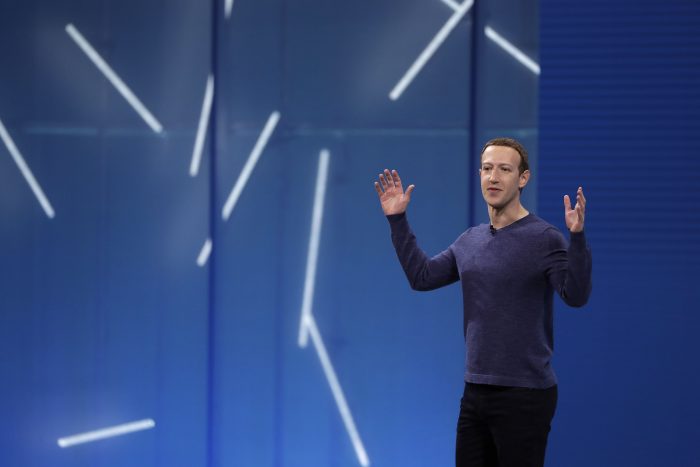 Zuckerberg said Facebook was building the dating service with an emphasis on privacy, a sensitive subject for people who use online dating and for Facebook as the company reels from a scandal over its handling of personal information.

A dating service could increase the time people spend on Facebook and be a 'big problem' for competitors such as Match Group Inc, said James Cordwell, an analyst at Atlantic Equities. Match, the owner of popular mobile dating app Tinder and OkCupid, calls itself the “global leader in dating” on its website. 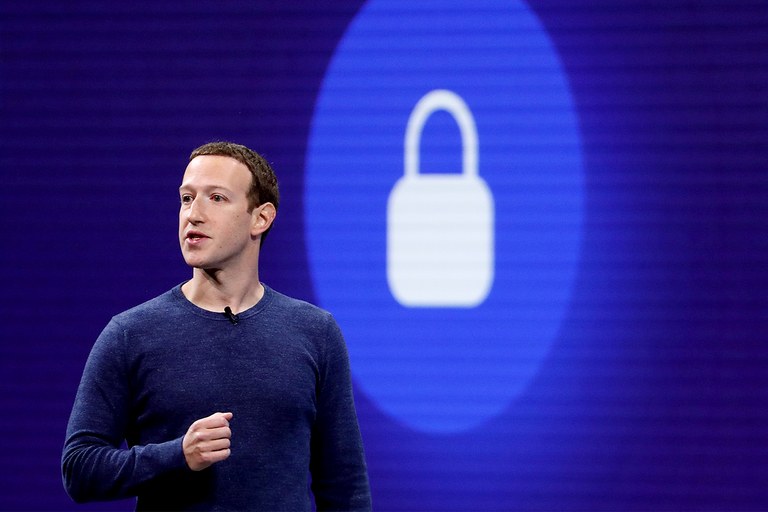 Along with matchmaking facilities, the Ceo of Facebook also talked regarding the privacy of the user and ensured that it will always be their first priority to keep their user's personal data safe.

Zuckerberg also said that Facebook was building a new privacy control called clear history, to allow users to delete browsing history, similar to the option of clearing cookies in a browser.