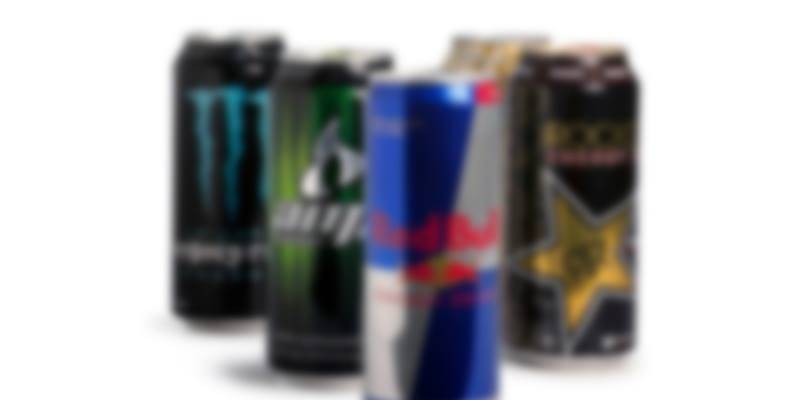 LAHORE - The Punjab Food Authority (PFA) has issued strict guidelines for all energy drink manufacturers to reduce the amount of caffeine in the drinks and use new labels for their products.

The authority has forwarded notices to the companies, setting a deadline of eight months to the beverage industry, to replace the word 'energy' on labels of their products with 'stimulant'.

The food-regulator has also instructed the firms to mention “highly caffeinated drink” on the products besides highlighting that the drinks were not suitable for pregnant women and children less than 12 years of age.

"The caffeine quantity should not exceed 200 millilitres and companies should avoid using pharmaceutical ingredients during preparation of the beverages," directed the food-watchdog.

LAHORE (Web Desk) - About 90 percent people in Pakistan are unknowingly eating ‘Haram’ meat while believing it to ...

The panel also ordered the companies to mention these instructions on the products in Urdu and English languages and also get a halal certificate for them.

The authority also warned that a stern action would be taken against violators as per relevant provisions of PFA Act 2011 after Dec 31.

According to nutritionists engaged by PHA prior to the regulations, the steps were taken on the basis of empirical data and social context as the energy drinks were found hazardous for people suffering from high blood pressure.

The PFA had barred the sale of all kinds of caffeinated and cola drinks in schools a year ago.

According to sources, the ban prompted manufacturers of soft, carbonated and energy drinks to approach Chief Minister Shahbaz Sharif to stop the authority from banning drinks in schools and colleges, however, the chief minister directed the PFA director general to continue with the ban.